The Price of Fear - "The Waxwork" 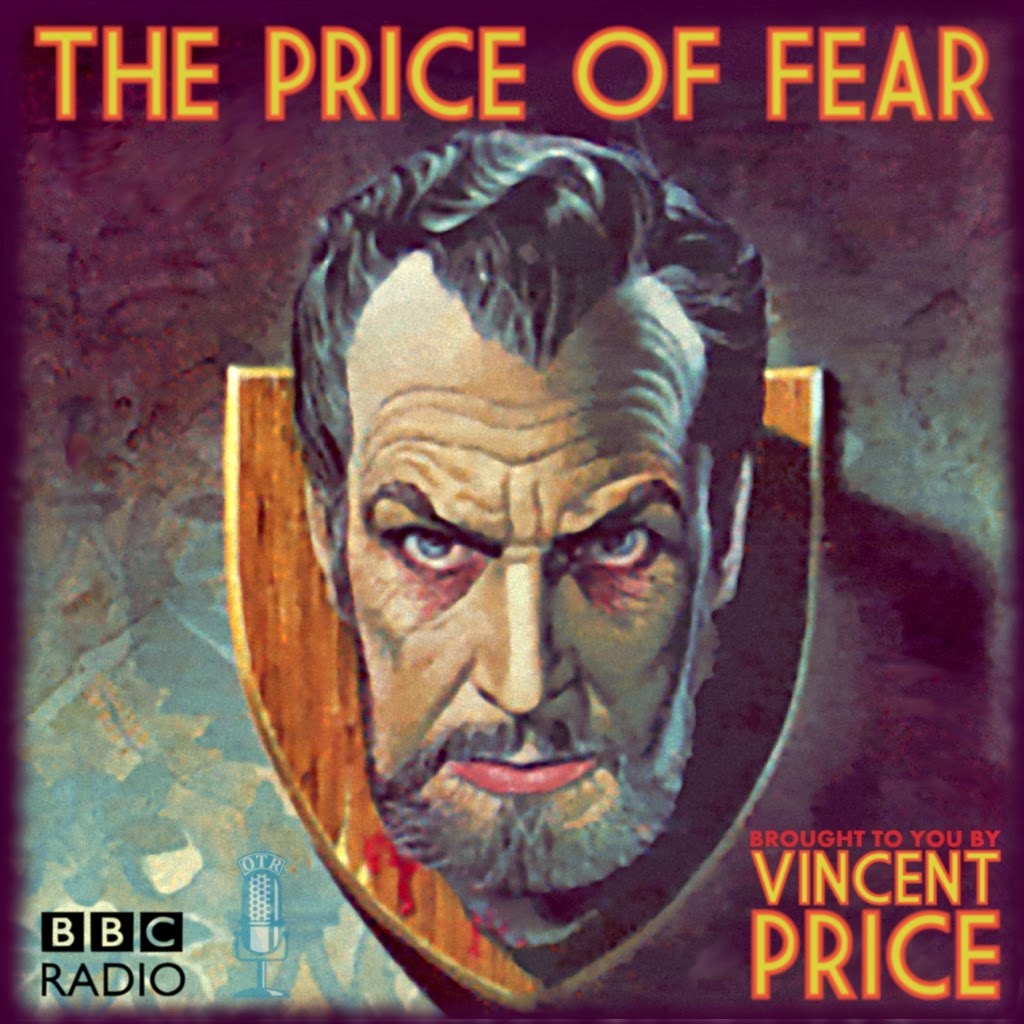 Vincent Price is a name that will forever be associated with Horror and rightly so.  Browsing his filmography, it's difficult to find him working in any other genre.  He was always playing either the startled protagonist or, more commonly, the sinister villain.  While other actors would likely resent such typecasting, Price always seemed to relish his roles within the genre delivering some truly great, over-the-top performances.

In the 70's BBC Radio produced a series of radio dramas presented by none other than Vincent Price, appropriately entitled The Price of Fear.  Price's debonair voice with its subtly sinister undertone is instantly recognizable as he introduces each episode.  The stories themselves were suitably macabre in nature with strong elements of horror and suspense.  Of course nearly every plot inevitably ended with some morbidly ironic twist of fate.  The program sometimes featured Price as merely the narrator of a particular story while other episodes would find the actor caught up in the action of the tale.

This particular episode is one of my personal favorites.  "The Waxwork" tells the tale of a desperate reporter offering to spend the night in a wax museum for a story he intends to write.  As daylight turns to darkness the reporter begins to sense movement among the wax figures...  This episode is truly chilling, especially when listening in the dark!

Posted by Jonathan Brinson at 10:25 PM