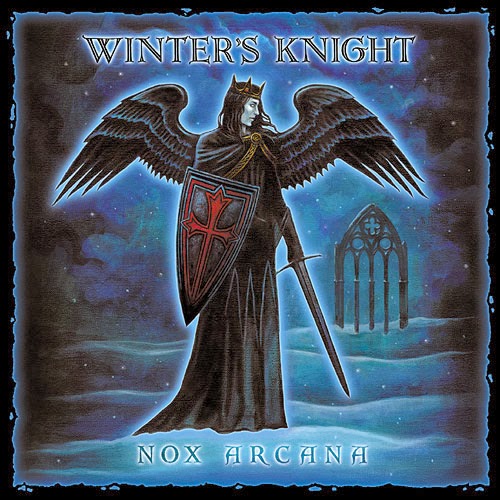 As the snow began falling tonight, I could think of no better way to enjoy the evening than by watching it all from the warmth of the indoors while listening to some music.  And, of course, since we are in the Cryptic Corridor, it has to be appropriately atmospheric...

A few years ago around Halloween I was looking for some eerie, haunting music of the Gothic variety (y'know because that's how I roll...).  In the course of my exploration of the vast unknowns of the Internet I somehow stumbled onto the music of Nox Arcana.

Nox Arcana is translated from Latin into "mysteries of the night" which is an excellent description of the band's work!  The band utilizes synthesizers and a variety of other instruments to create music and soundscapes that truly transports one to other times and places. 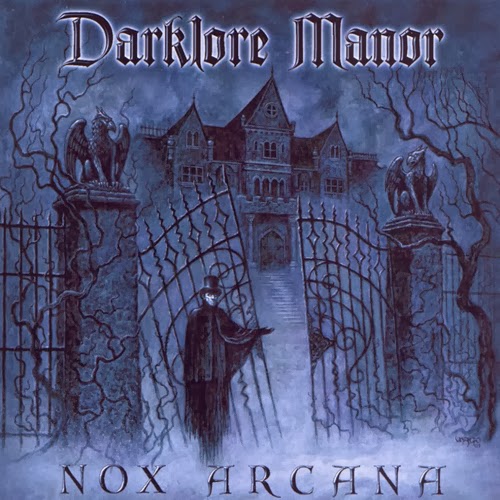 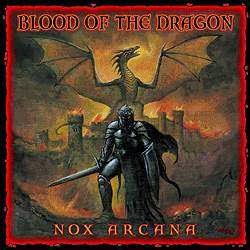 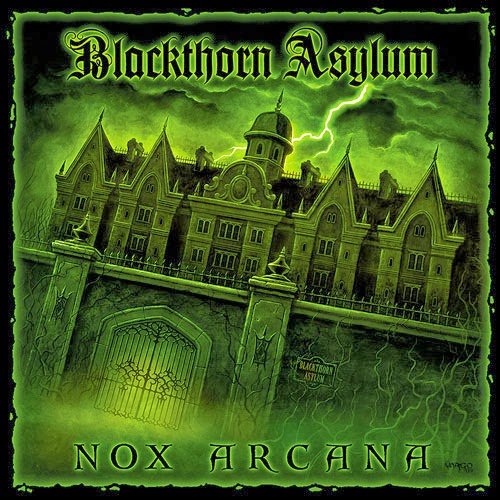 Through the years Nox Arcana have developed a whole series of themed albums, each taking place in a different fictional, band-created location.  Other albums are inspired by Horror authors such as H.P. Lovecraft and Edgar Allen Poe.  From abandoned asylums to haunted Victorian mansions, the music of Nox Arcana takes its listeners on Gothic journeys of mystery and horror.  If you're into dark, atmospheric music, I can't recommend Nox Arcana enough.  Putting on one of their albums for creating atmosphere for a Halloween haunt event, playing a game of D&D, or simply reading.

Winter's Knight is one of Nox Arcana's winter-themed albums (Yes, there is more than one) and was my first choice for my listening enjoyment while taking in the aforementioned snowfall.  Winter's Knight, like the majority of Nox Arcana's catalog, consists of primarily instrumentals played by harpsichords and pianos, but there are some vocal performances worth listening to.  There are gloomy renditions of the "Coventry Carol" and "Past Time with Good Company" and some great Gregorian chants (Let's be honest...  What album couldn't be improved with more of those?!?).

You can find more information and more music on the band's website - http://www.noxarcana.com/

Posted by Jonathan Brinson at 12:47 AM