"The Persistence of Memory" - Arthur Adams 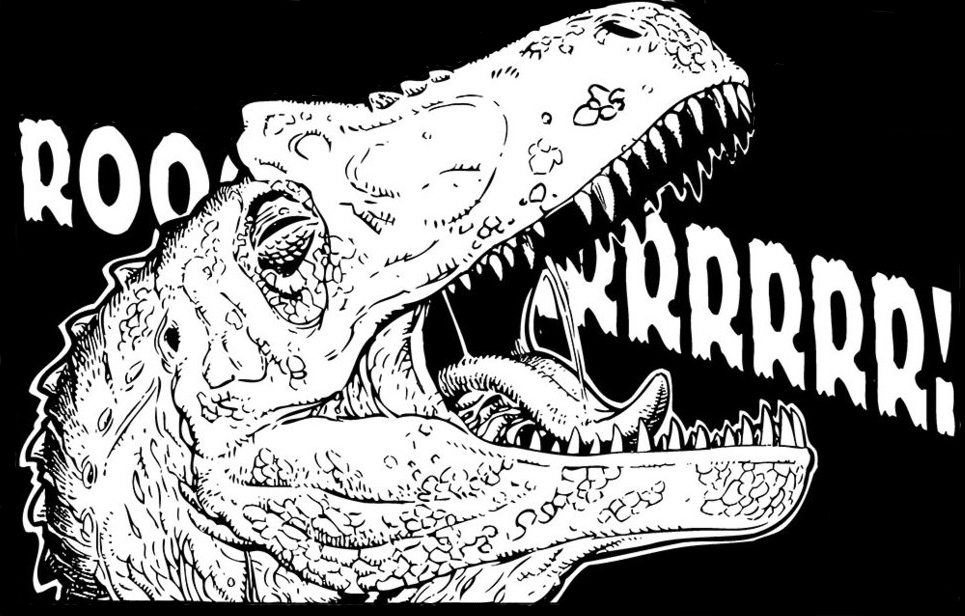 A little background:  Back in the 90's there was a magazine called Disney Adventures.  I remember begging my mom for the first issue which I saw on a newsstand in Kroger featuring the Rocketeer, my favorite movie at the time.
DA was the bee's knees back in the day.  It had articles about nearly everything that could possibly interest a kid, interviews with celebrities, and (most importantly) comics!!!  This publication was vastly superior to Nickelodeon Magazine which was introduced not long afterward.  I had nearly every issue through about 1998.  Sadly, I think the magazine is now out of print.

Now that you're caught up:  The second issue my mom bought for me featured dinosaurs!!!

I was already completely obsessed with dinosaurs, but little did I realize what unparalleled awesomeness I was about to encounter within its pages...

The comic was called "The Persistence of Memory" and basically told the story of "Lambert the Sheepish Lion" by way of Mesozoic dinosaurs.  The artwork was amazing and totally changed my perception of dinosaurs.  Tyrannosaurus, who was my favorite dinosaur up to that point, was dethroned by the ferociously sleek Allosaurus featured in the comic.  Reading this story was one of the first times I recall fighting back tears over a piece of fiction.  This comic further solidified my love for dinosaurs and planted the seeds for my future appreciation and subsequent rabid fandom of sequential art.

The Cryptic Corridor presents, for your reading pleasure: 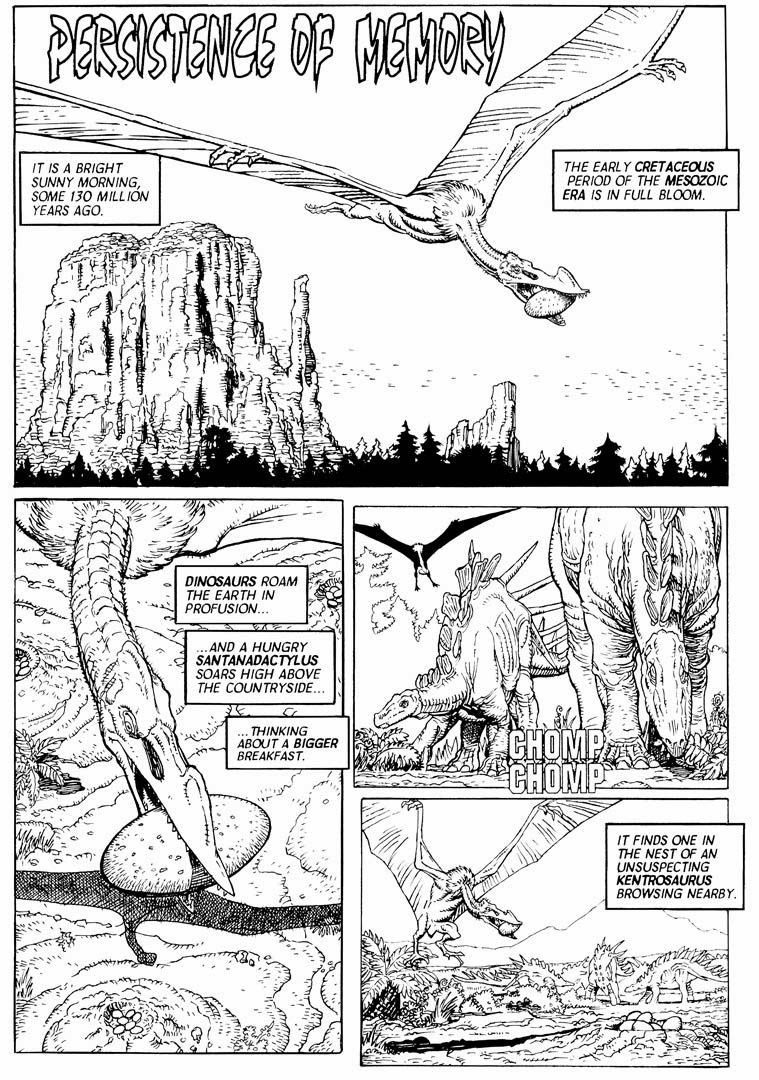 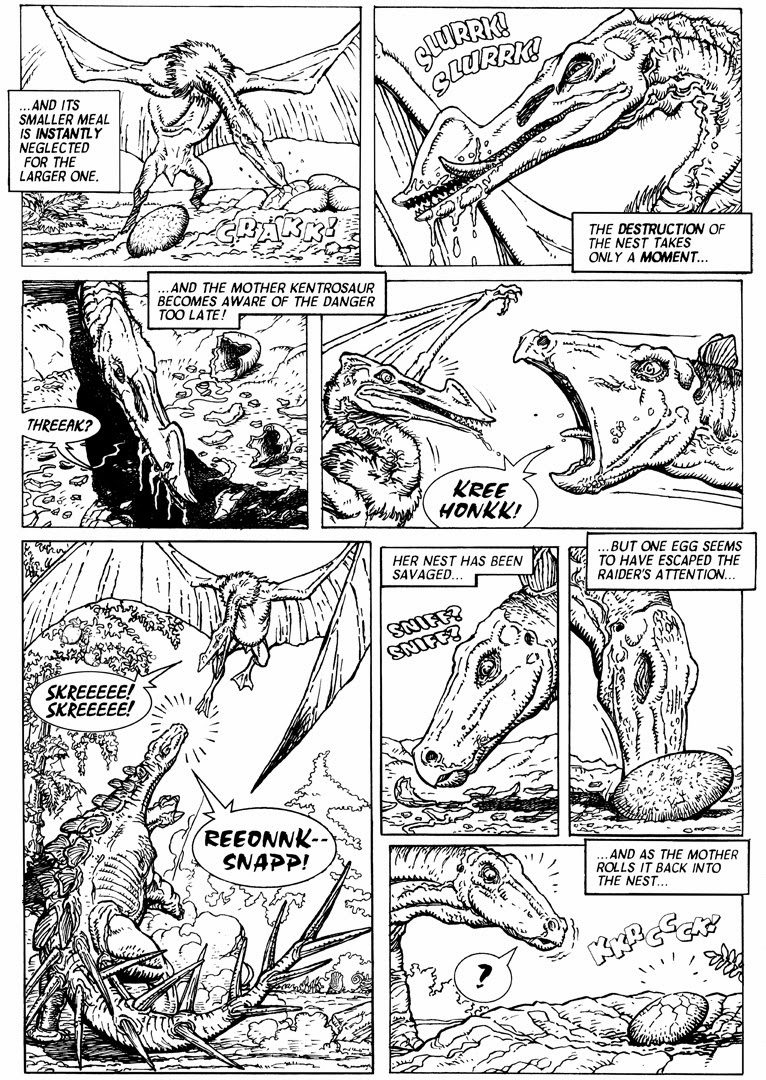 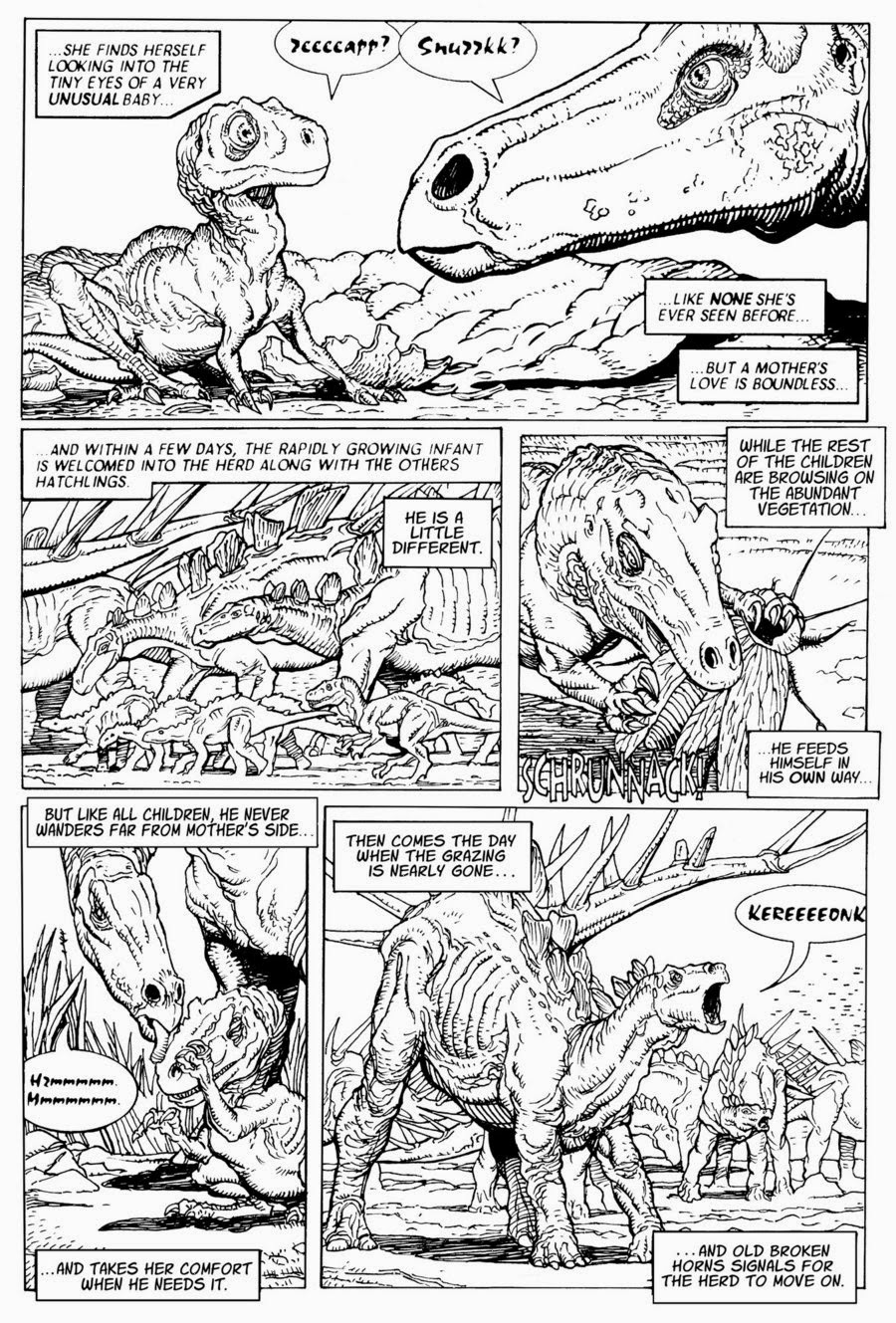 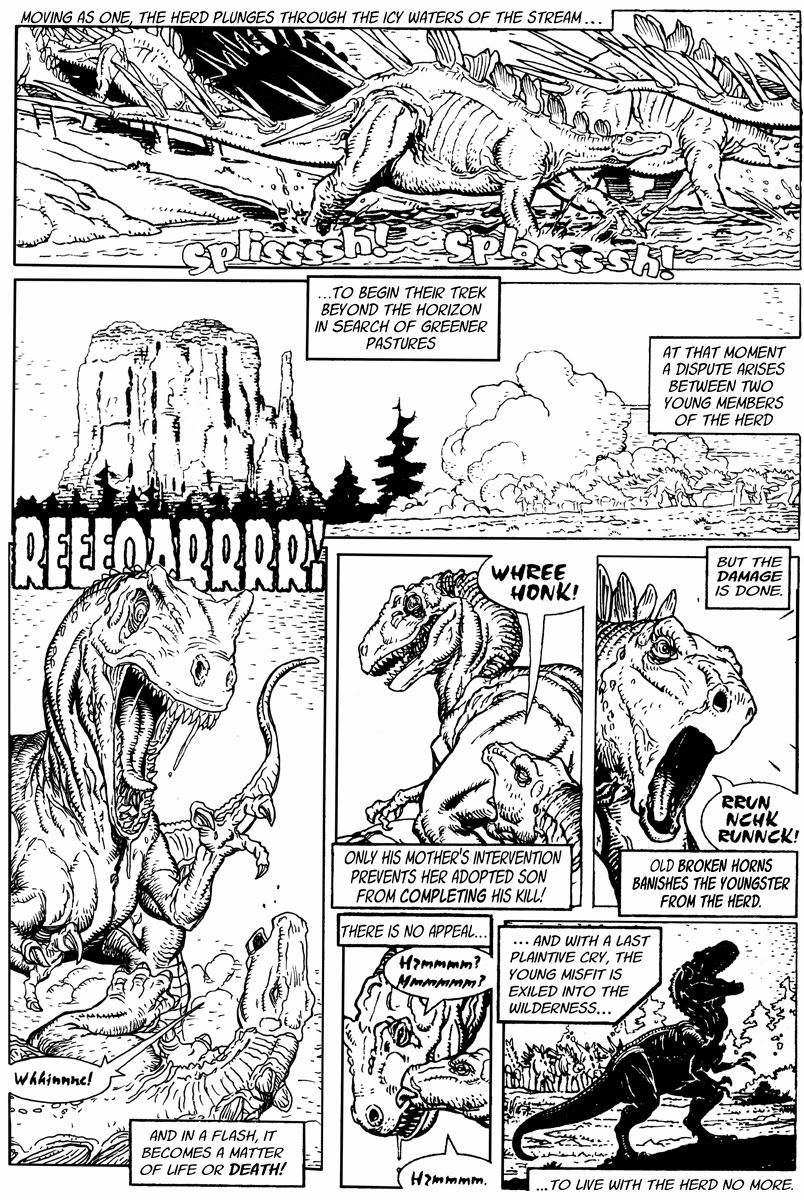 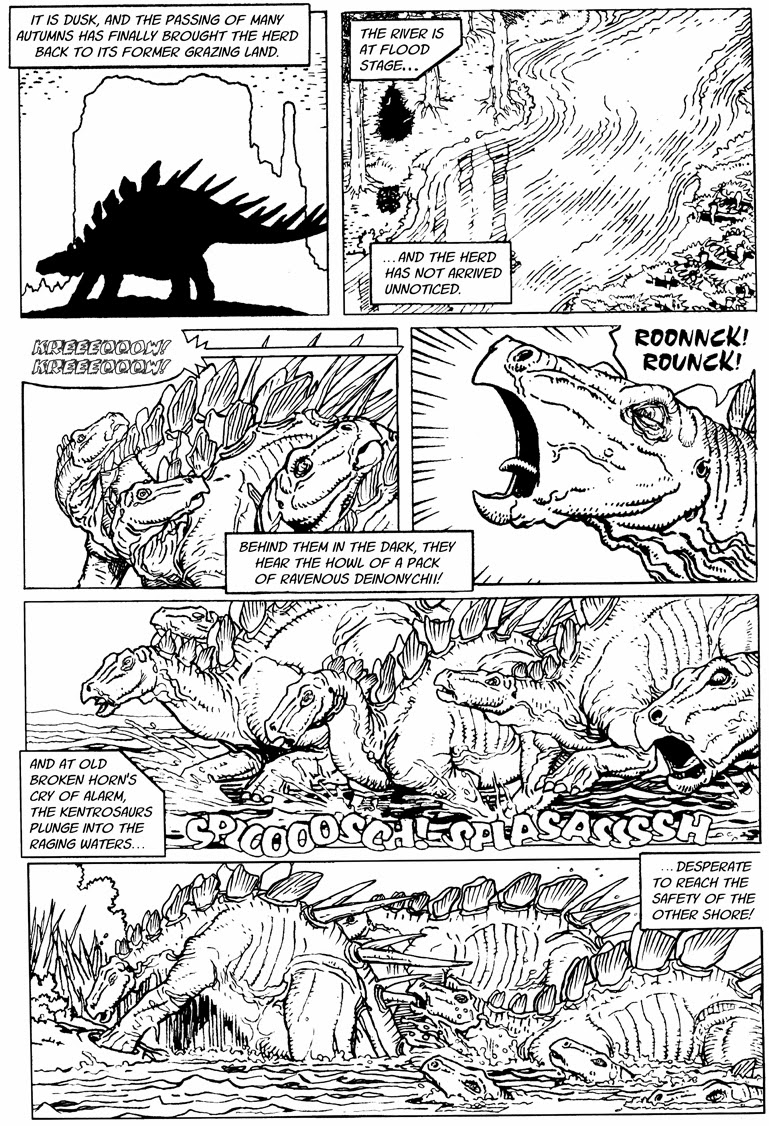 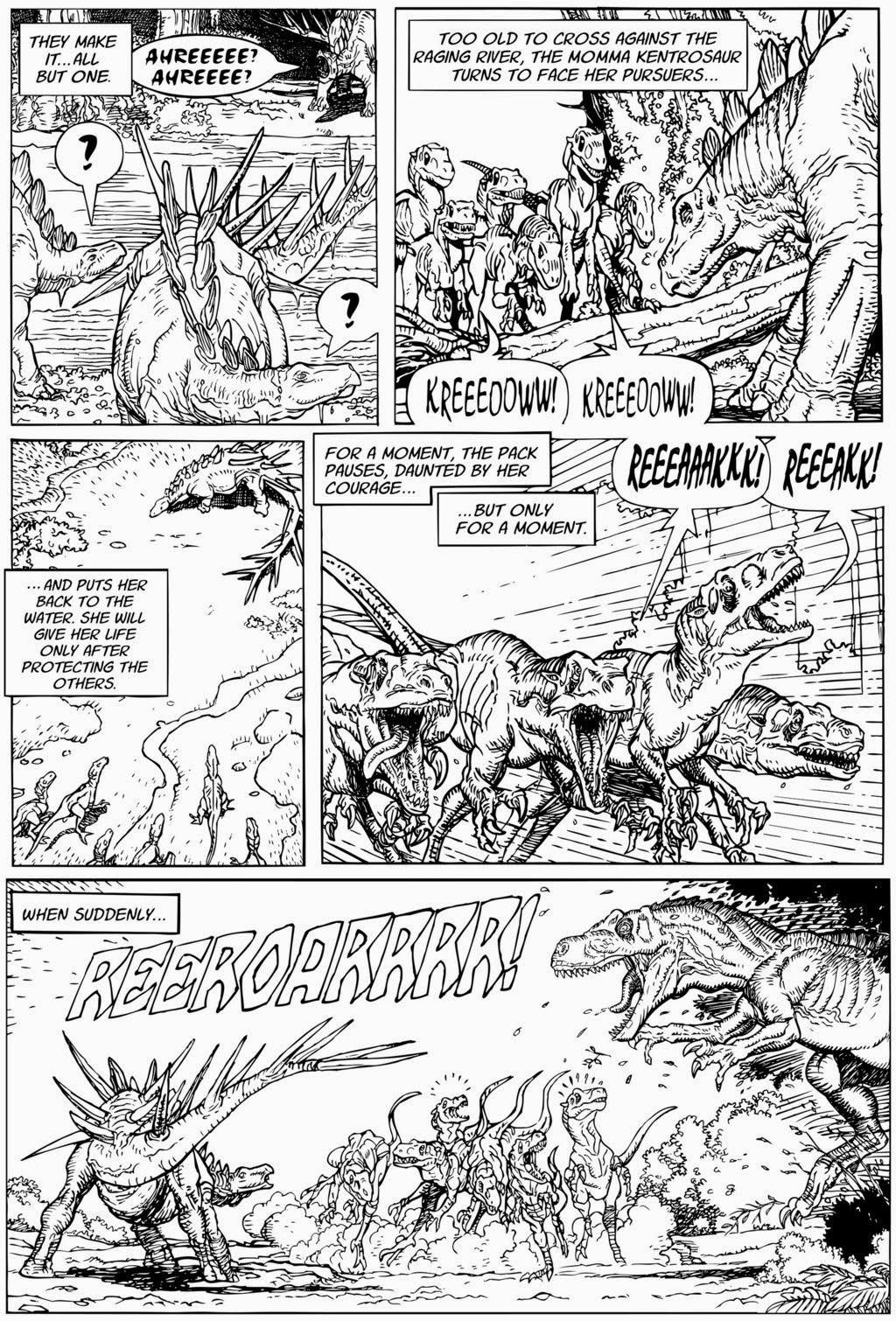 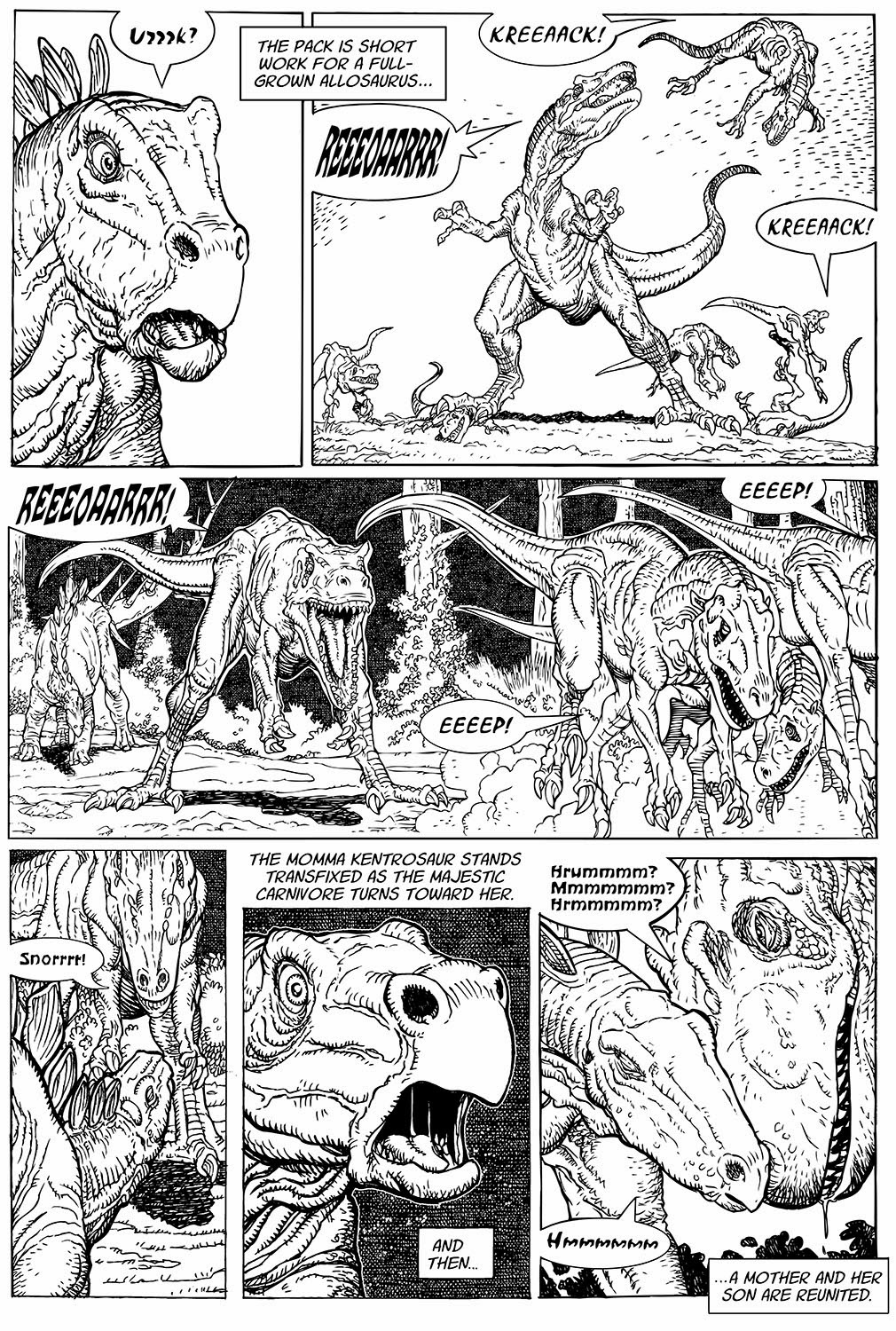 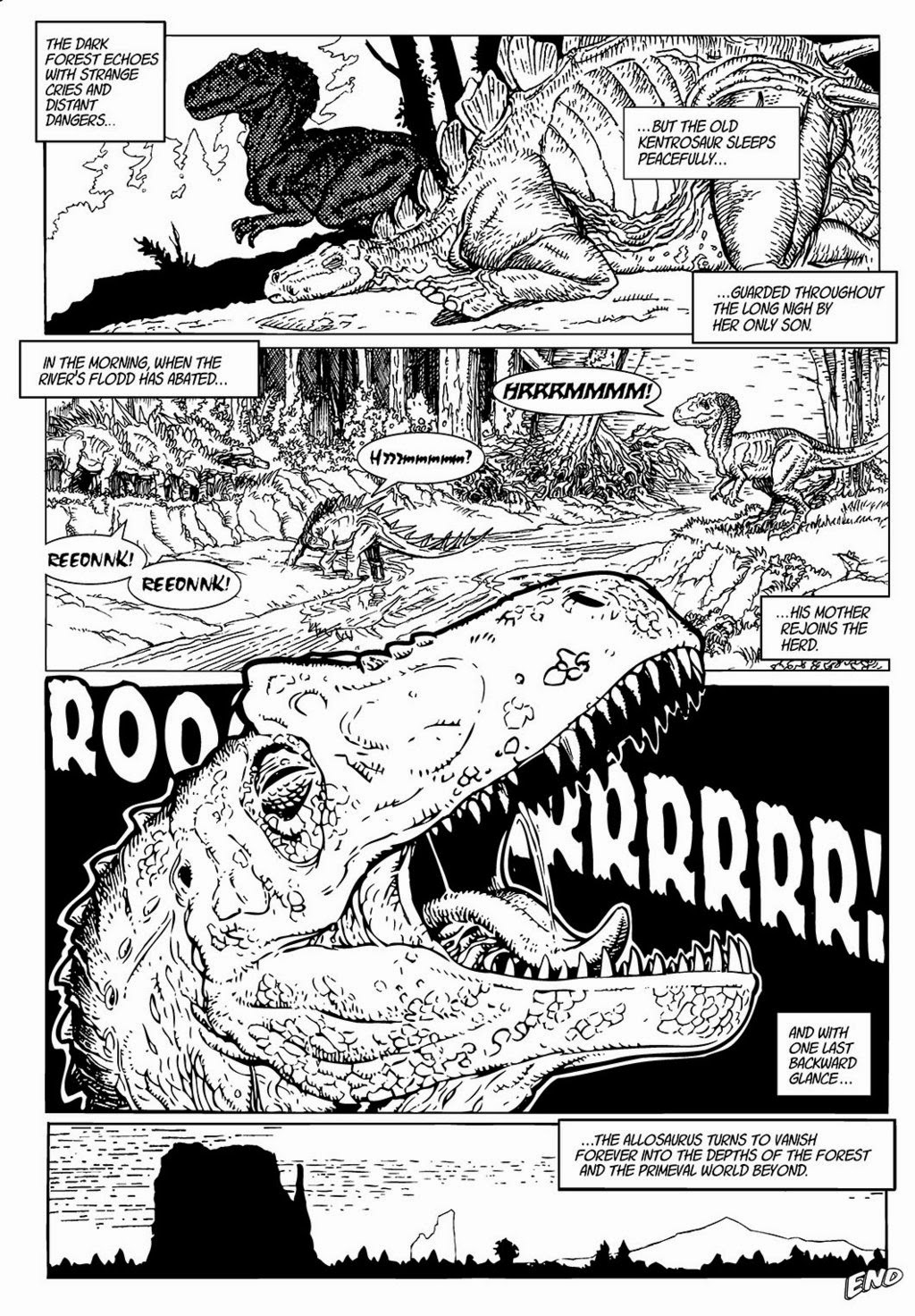 Posted by Jonathan Brinson at 9:01 PM