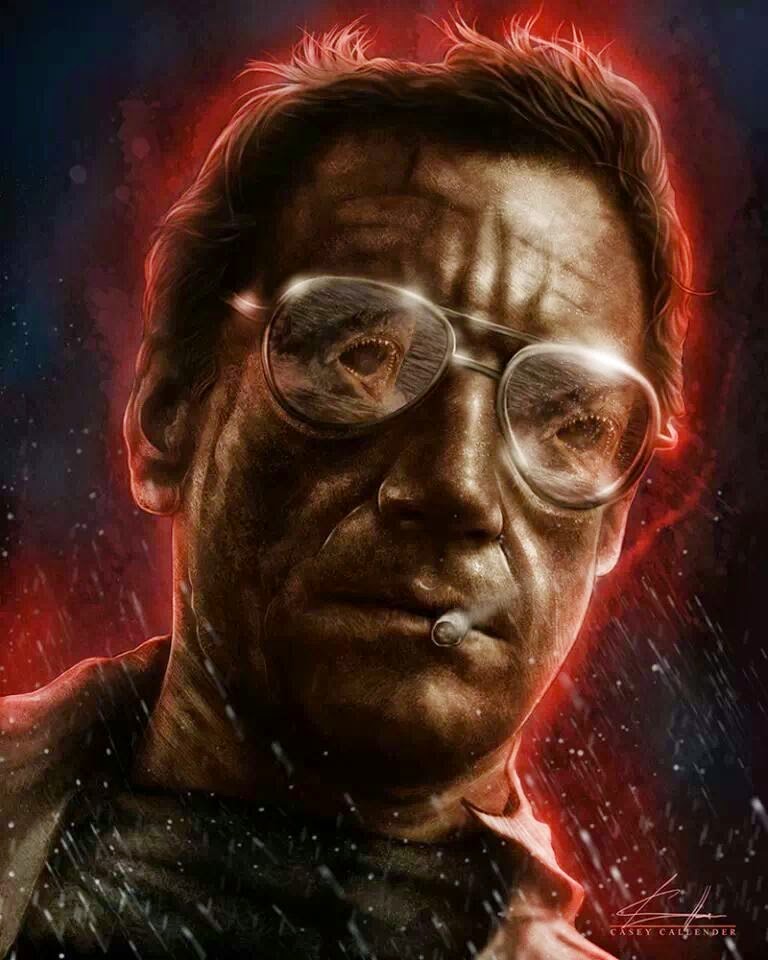 I must admit, I have become quite agitated with the Discovery Channel's "Shark Week" programming.  What used to be a "must see TV" event I annually marked down on my calendar with eager anticipation has become a mind-numbing ordeal of frustration as I'm expected to overlook pseudoscience for the sake of entertainment.  As you know, I enjoy Science Fiction and Fantasy as much as the next guy, but I take exception when people are being misled.

Last year the network tried to entice viewers with a fake documentary entitled Megalodon:  The Monster Shark Lives which was about a surviving Megalodon stalking submarines and chowing down on whales despite the species being extinct for about 2 million years!  The misleading program flashed a very brief disclaimer vaguely alluding to its non-factuality before launching into segments featuring paid actors posing as scientist presenting fabricated evidence.  This year they're at it again with their Shark of Darkness and Monster Hammerhead.  At this rate they might as well try to pass off the Sharknado movies as fact!

Don't they realize that sharks are fascinating enough without having to make stuff up?