The Music of The Invisible Ray 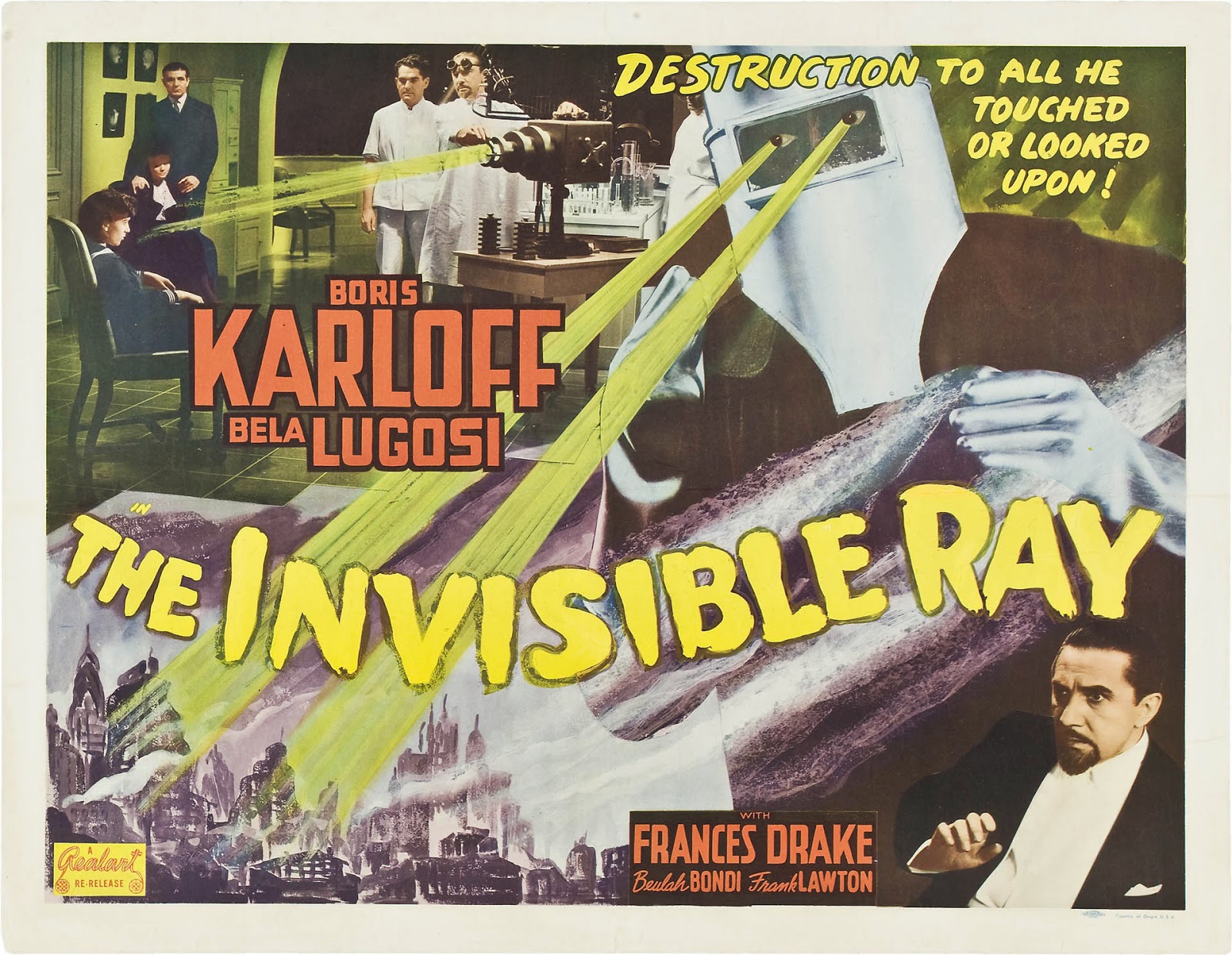 Franz Waxman was a successful composer for many classic films such as Universal's Bride of Frankenstein and Alfred Hitchcock's Rebecca and Rear Window.  His career spanned three decades and he produced over 150 scores.

I've been listening to Waxman's score for Universal's Bride of Frankenstein a lot lately.  In my search to find more music from this great conductor I stumbled upon the suite from the 1936 film, The Invisible Ray, starring Boris Karloff and Bela Lugosi.

Below I'm sharing the suite from The Invisible Ray.  So much of what made Waxman such a great composer are on display in this piece.  A hypnotic, ethereal prelude sets up a driving percussive theme followed by a suspenseful crescendo before evolving into a beautiful variation and continuing into the remainder of the suite.  It's easy to see why Waxman was so sought after to score films and television productions throughout his career!

For your listening enjoyment:

Posted by Jonathan Brinson at 9:17 PM