In Memory of Al Feldstein

Al Feldstein, artist and longtime editor of E.C. Comics and MAD Magazine passed away earlier this week.  I thought it would be appropriate to look back at some of his contributions.

Al Feldstein was a lifelong artist.  He studied painting in high school and attended the Art Students League with a scholarship and would later go on to work in comic books.  Feldstein served as a Special Services artist during World War II and then returned to comic books. In 1948 he ended up working at E.C. Comics, the publisher of horror and science fiction comics such as Tales from the Crypt and Weird Science. 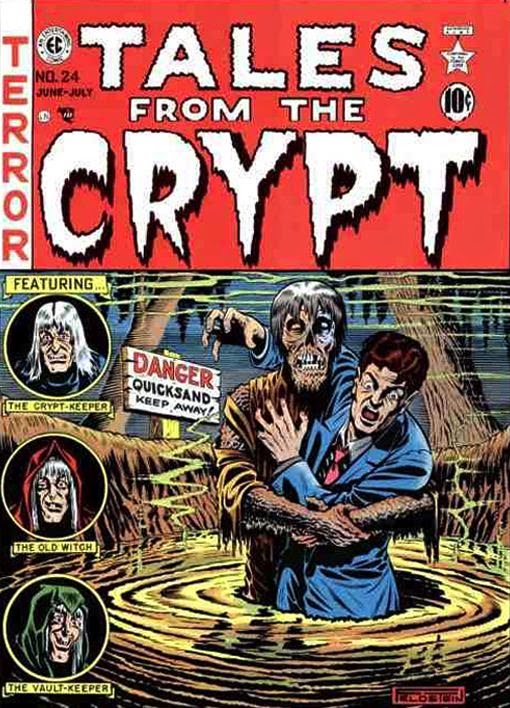 During his time at E.C., Feldstein would take on a myriad of roles. Starting out as an artist on a lesser-known title, he worked his way through the ranks to become not only an illustrator, but also creator, writer, and finally, editor.  Late in his career at E.C., he oversaw all of the titles, typically contributing one illustrated story per title.  At one point he took on writing of all the seven books being published at the time, limiting his artistic contributions to cover illustrations. 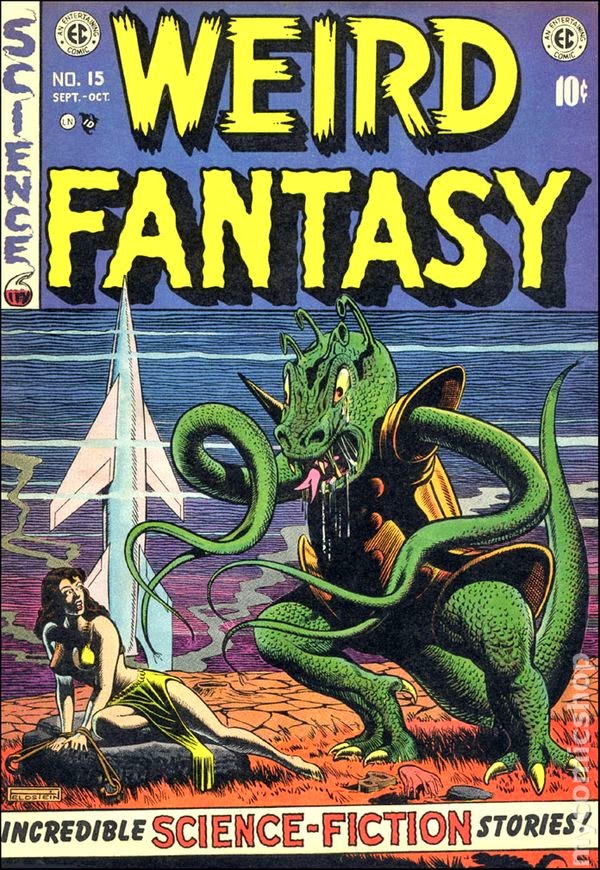 Feldstein was responsible for recruiting and managing one of the most talented rosters of artists in the industry.  He encouraged them to develop their own style which set E.C. apart from other publishers of the time.  Additionally, under the editorship of Feldstein, E.C. made many bold creative decisions.  The comics took on issues such as drug addiction, prejudice, and the horrors of war - subjects that other mediums wouldn't dare bring up at the time! 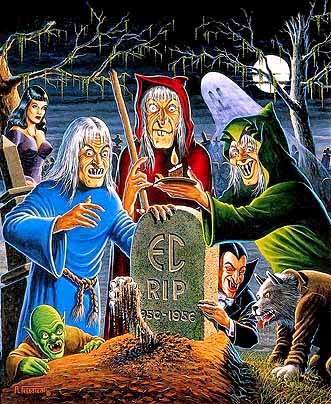 E.C. Comics was driven out of business due to government censorship efforts, many of which targeted the company directly.  Nearly all of Feldstein's books were forced to cease publication under the guidelines of the newly minted Comic Code Authority, a censor organization that focused its attention on comics.  Thus, Feldstein ended up leaving the company.  His departure proved to be short-lived however, for he returned to E.C. to take over editorial duties of one of E.C.'s only surviving publications, the humor and satire comic magazine known as MAD.
Feldstein would remain the editor of MAD for nearly 30 years.  During his tenure he assembled yet another talented roster of artists, revamped the format of the magazine, and established the now iconic Alfred E. Newman as the magazine's mascot. 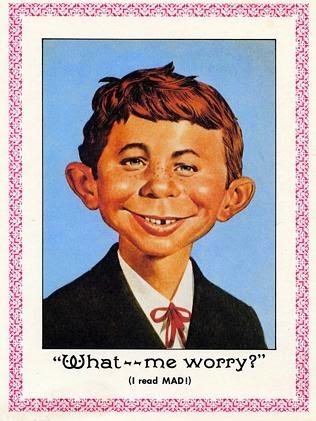 MAD would become one of the most successful and influential publications under Feldstein, with its circulation reaching nearly 3 million readers per year during the 70's.  Feldstein retired in 1984, and became an award-winning fine art painter of Western landscapes and wildlife, while residing in Wyoming and Montana. 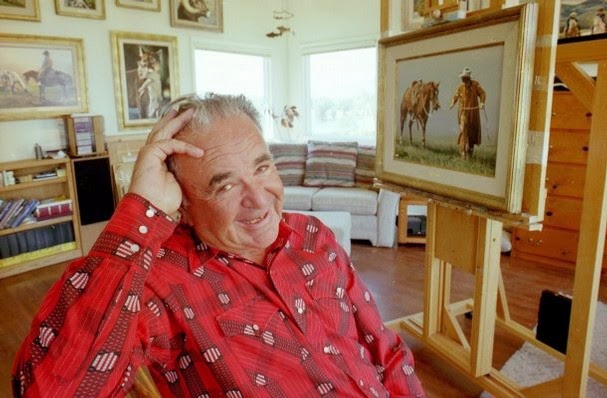 Apparently, Feldstein received little credit for his contributions to the legacy of E.C. Comics and MAD Magazine.  He was often overshadowed by the work of the first editor of MAD, Harvy Kurtzman, and E.C.'s publisher, William Gaines, to whom the successes of the publications were often attributed .  However, in recent years Feldstein has received some of the recognition and accolades he deserves thanks to the diligence of fans and comic book historians.  He was finally inducted into the Will Eisner Award Hall of fame in 2003 and received the Horror Writers Association's Bram Stoker Award for Lifetime Achievement in 2011.
Posted by Jonathan Brinson at 8:11 PM