The Art of Frank Frazetta 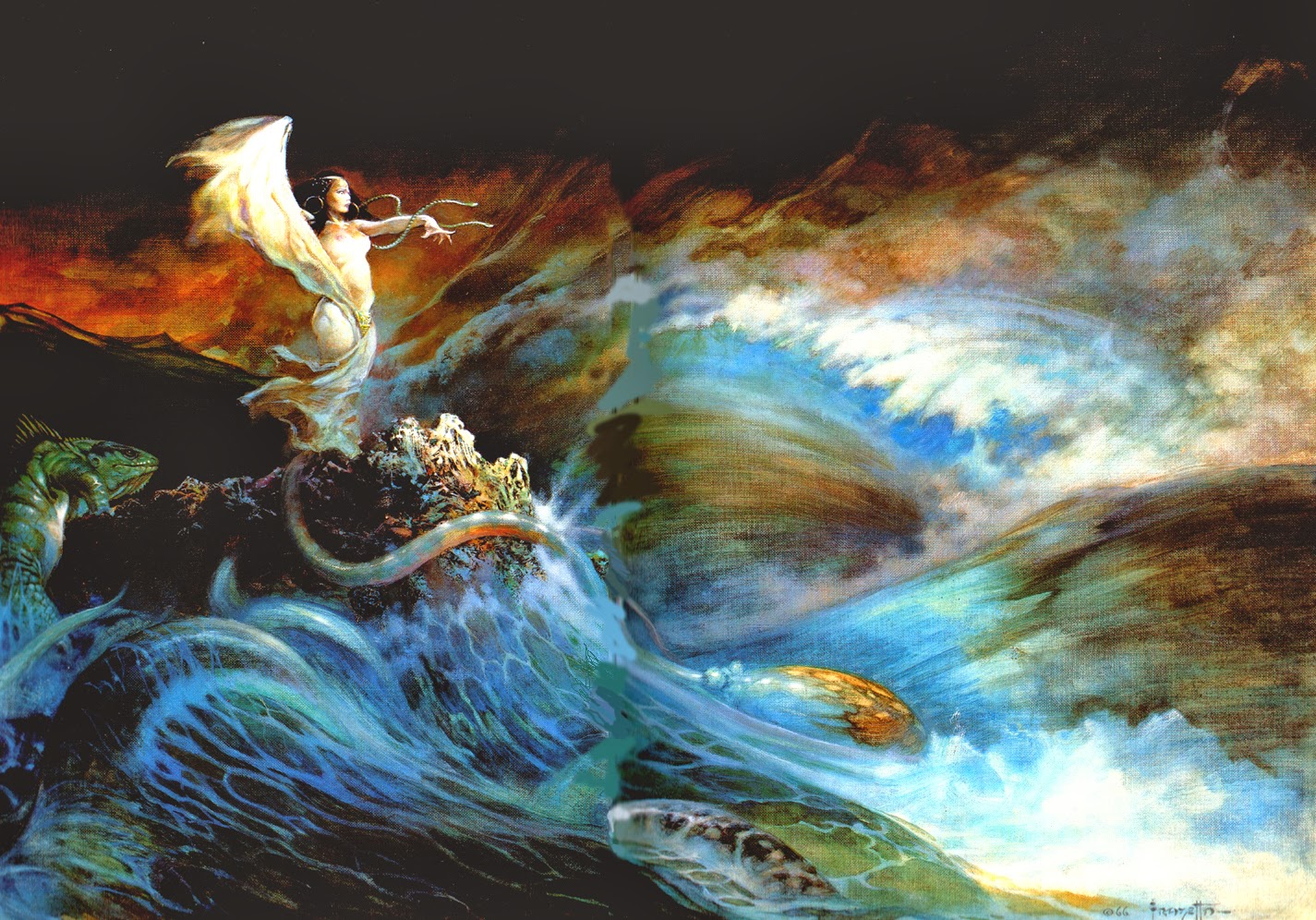 To say that Frank Frazetta was a talented painter and illustrator would be a massive understatement.  In the world of modern illustration it is difficult to find a more influential figure.  Working mainly in the Fantasy and Science Fiction genres, Frazetta's paintings graced the covers of novels, comics, magazines, and albums for almost four decades.

Frazetta's works sweep the viewer into another time, another place.  His use of color and form gives a level of dignity to subject matter that would in less talented hands come off as hokey.  A master of anatomy and composition, nearly all of his paintings are epic and iconic. Frazetta's paintings imply motion and action with such convincing skill that his creations almost leap off of the canvas . 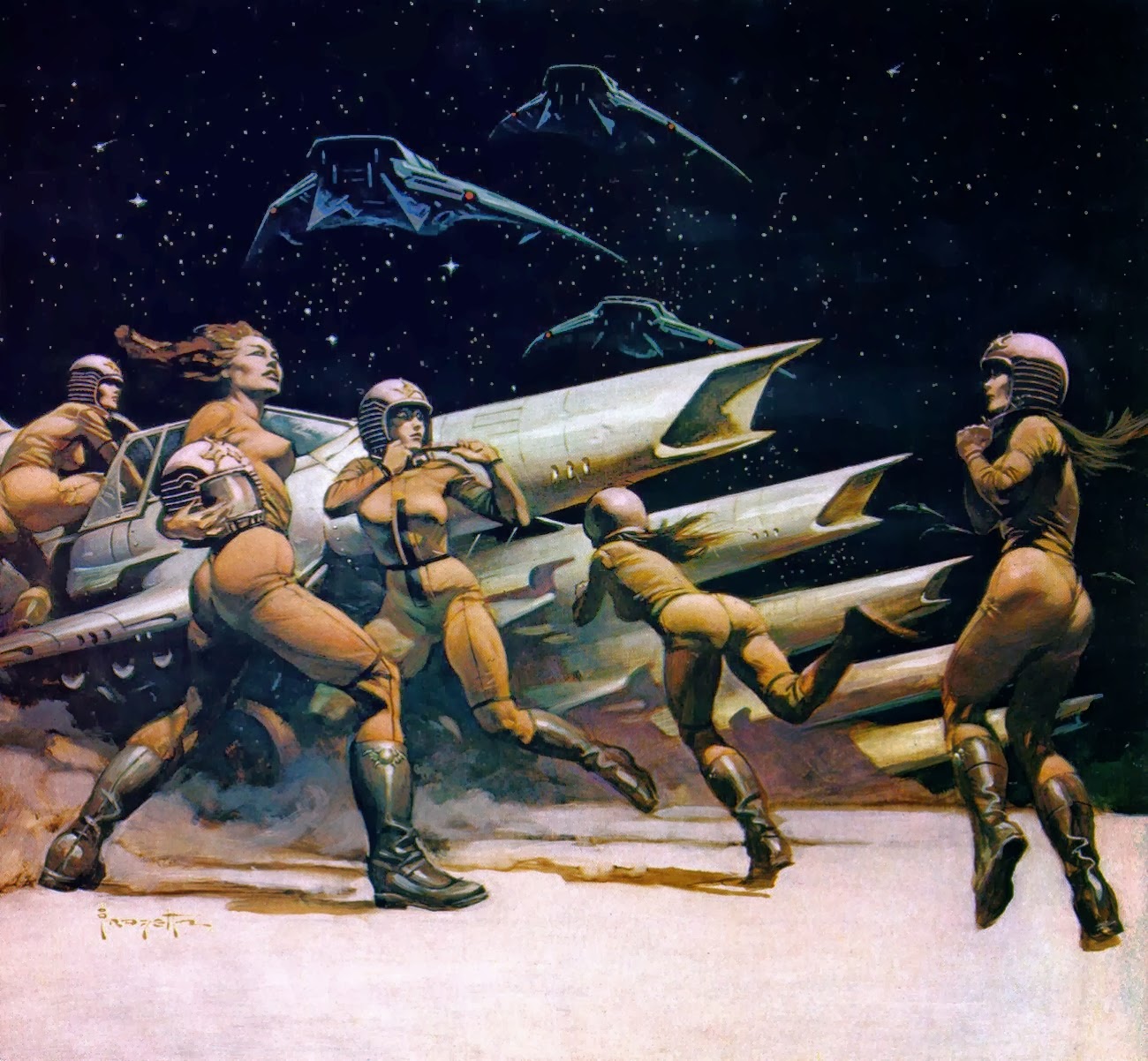 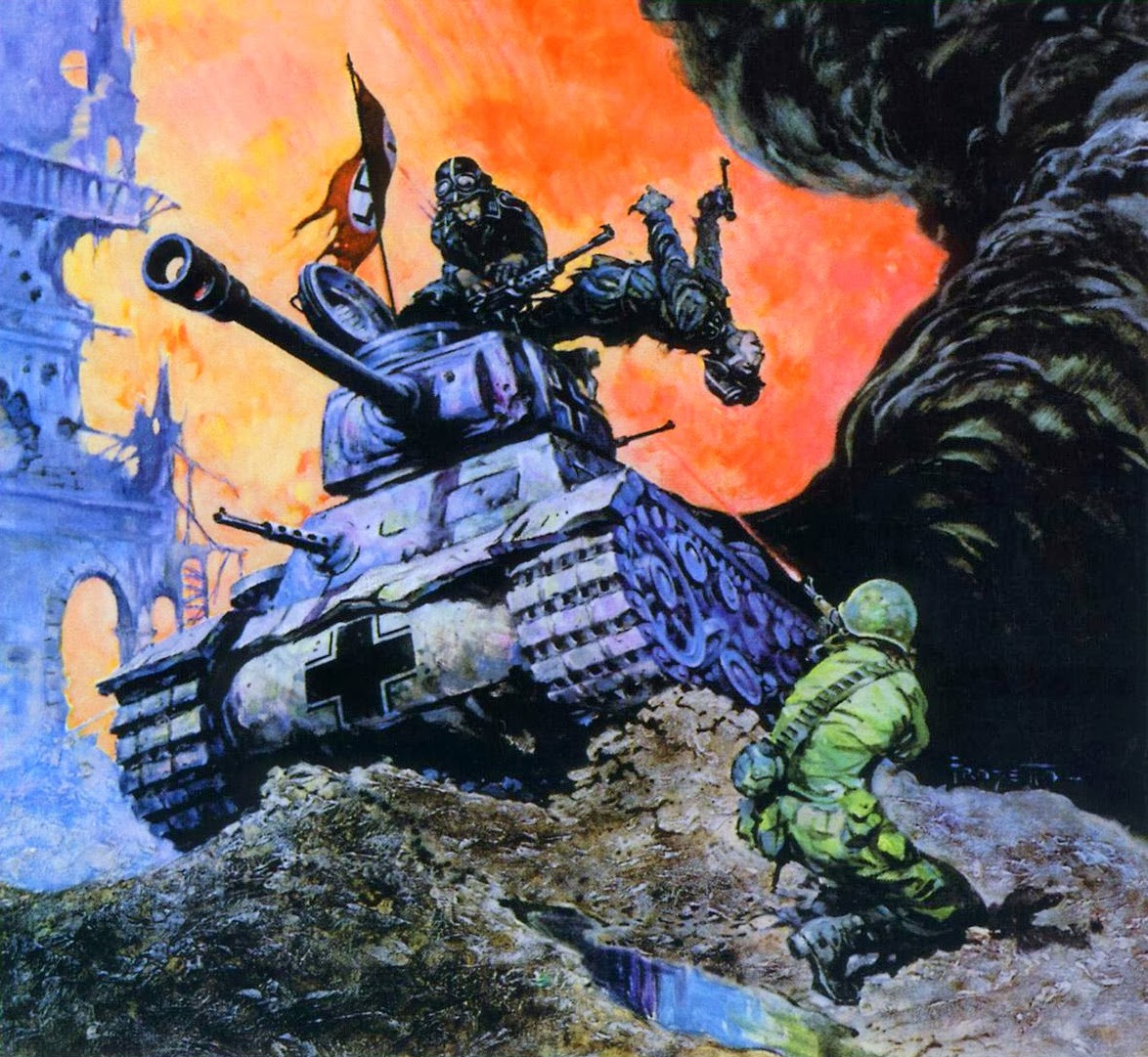 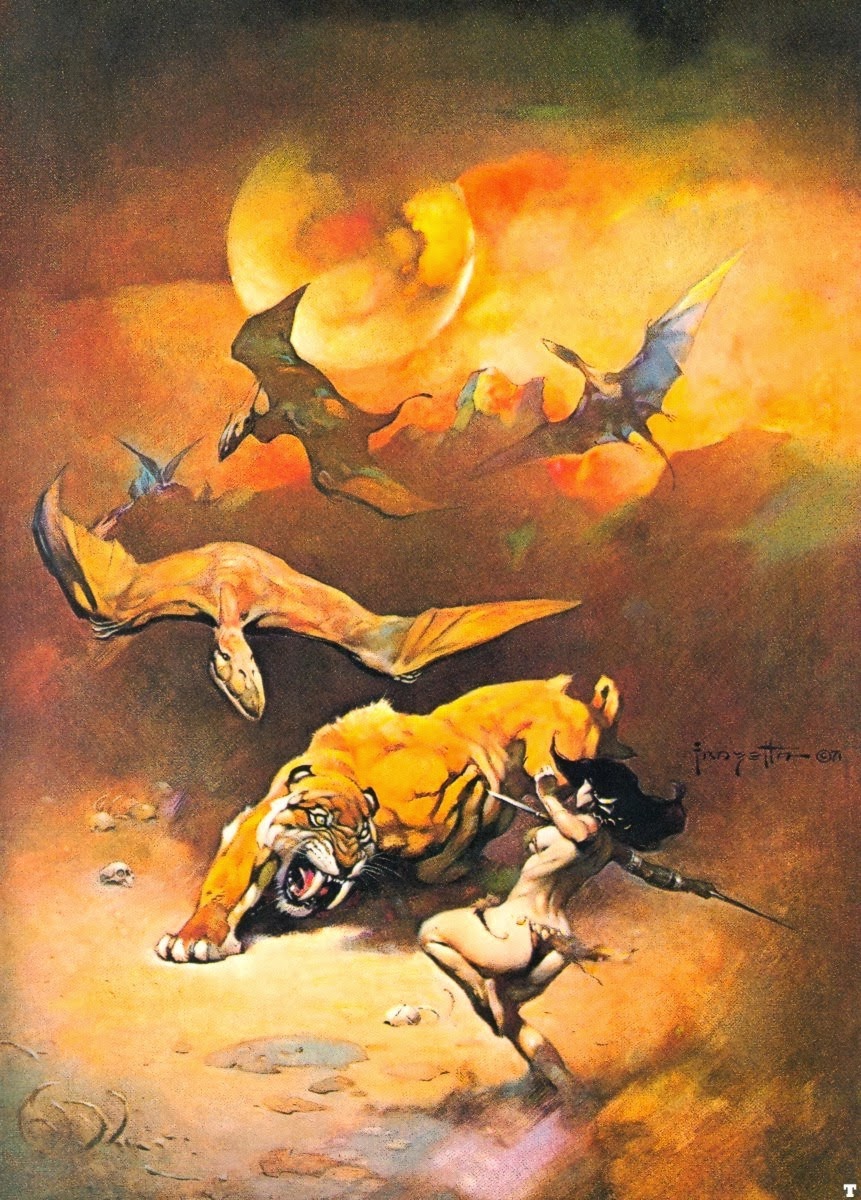 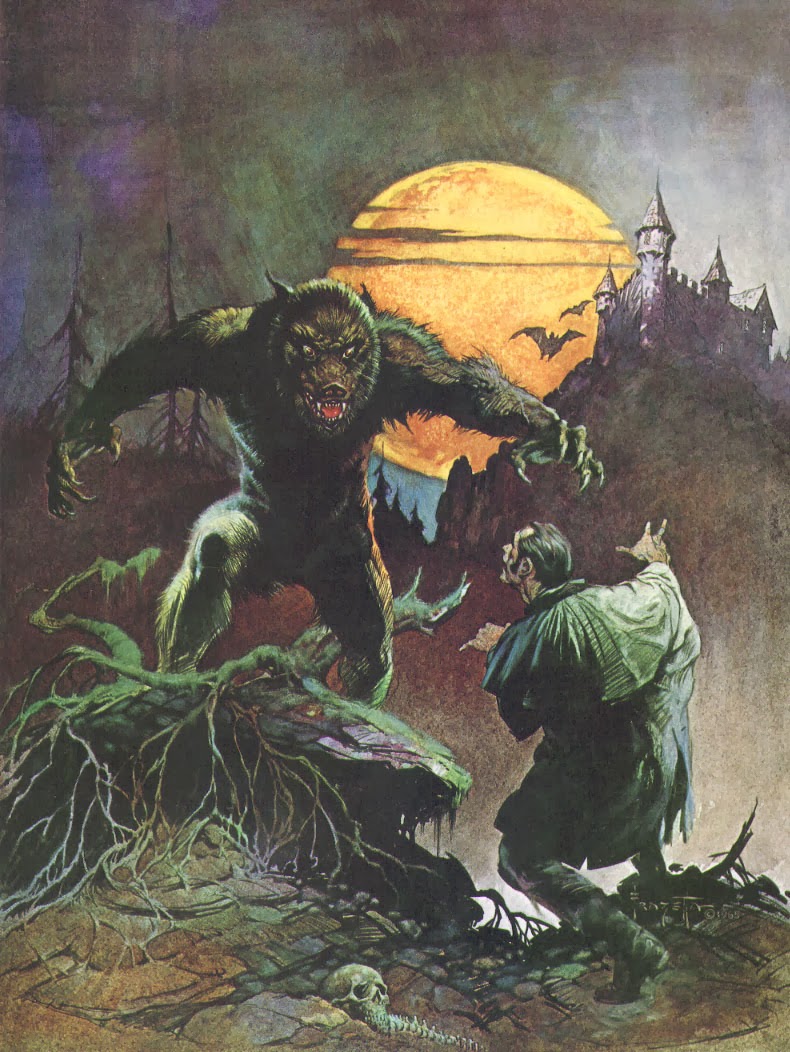 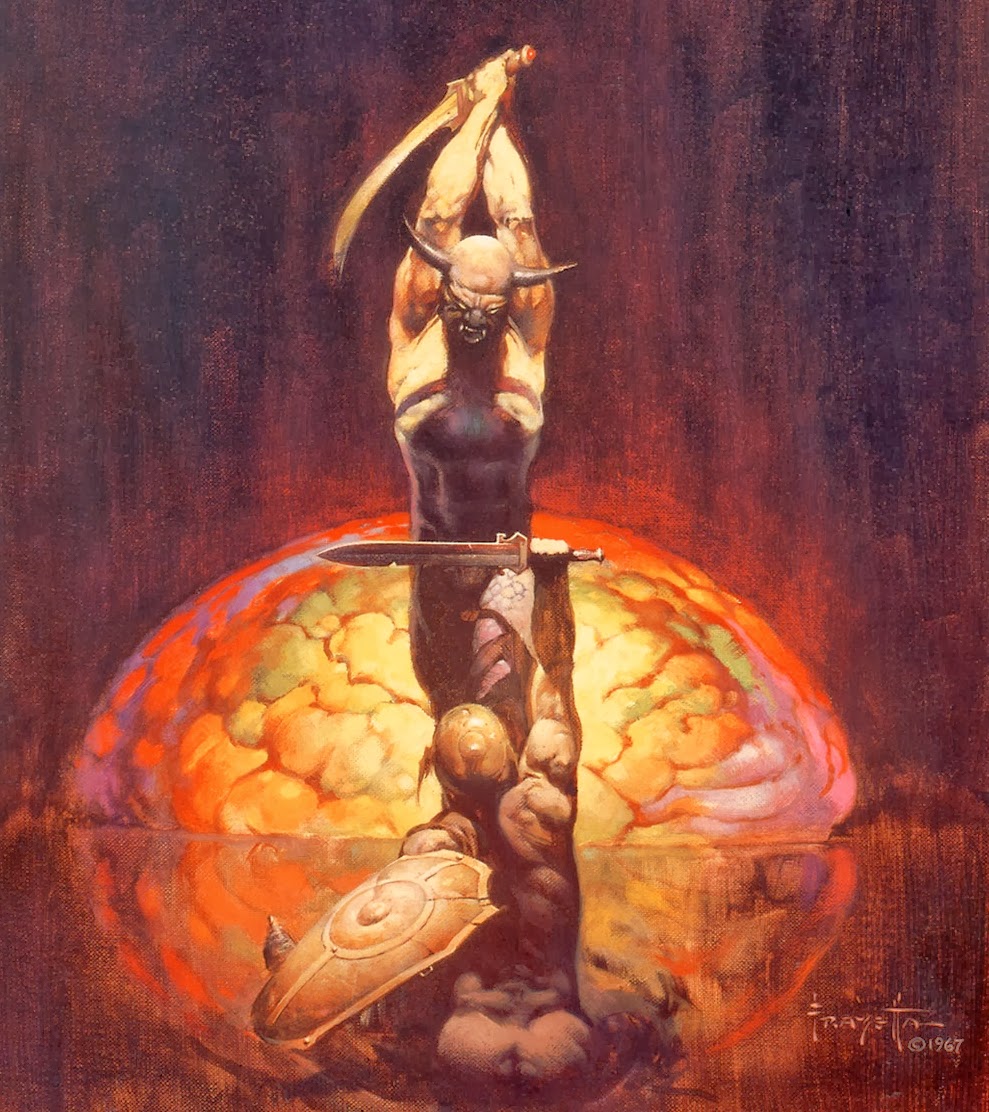 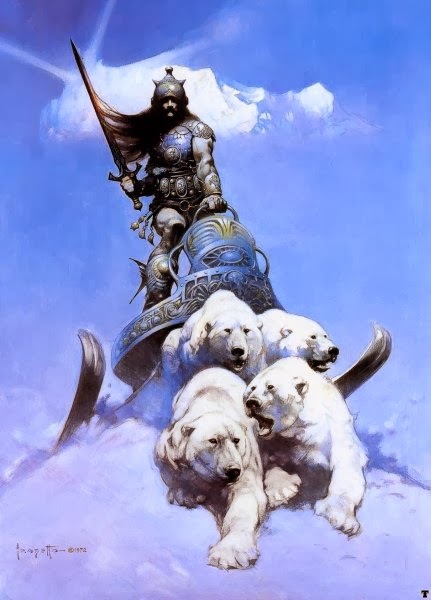 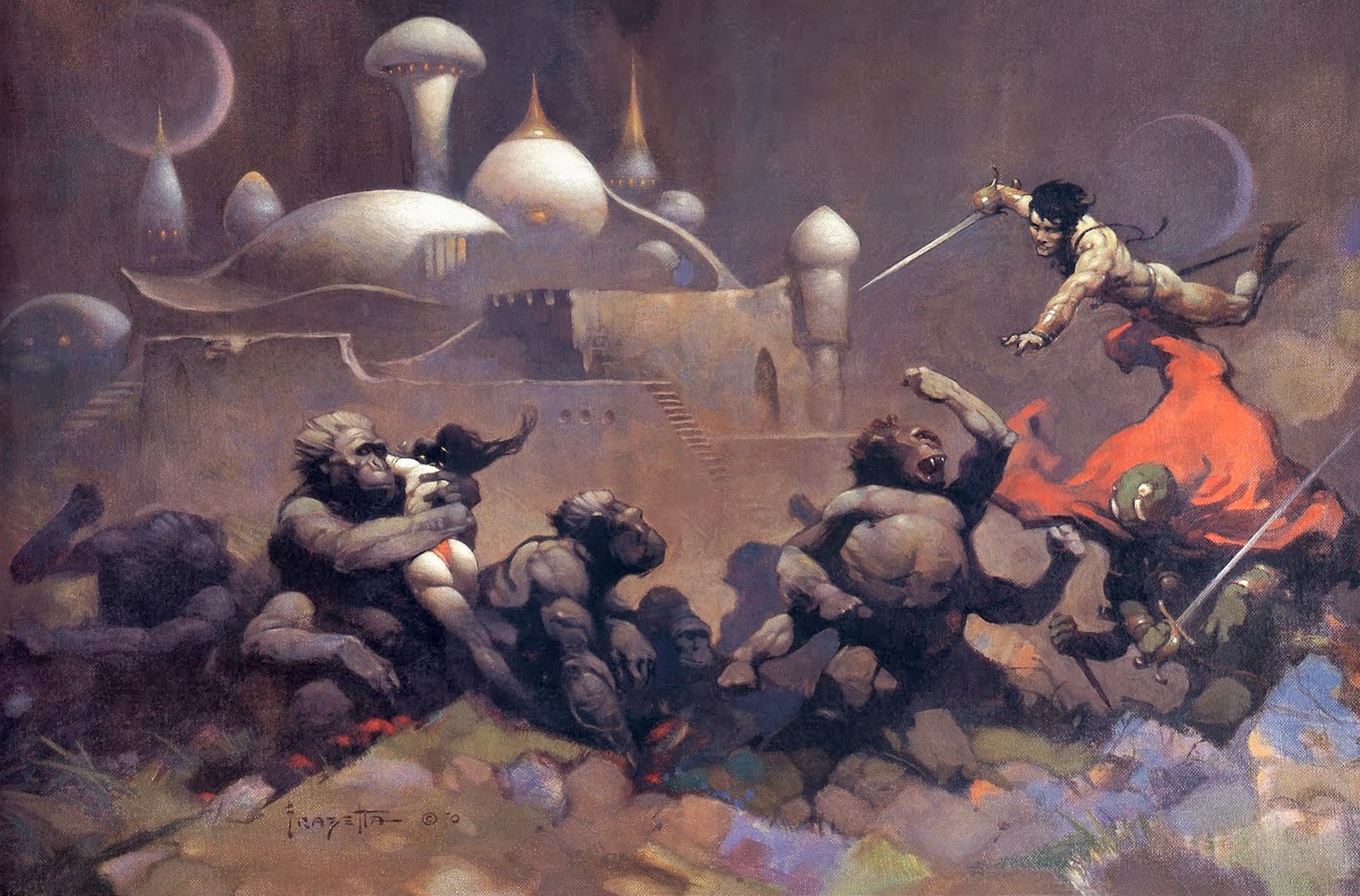 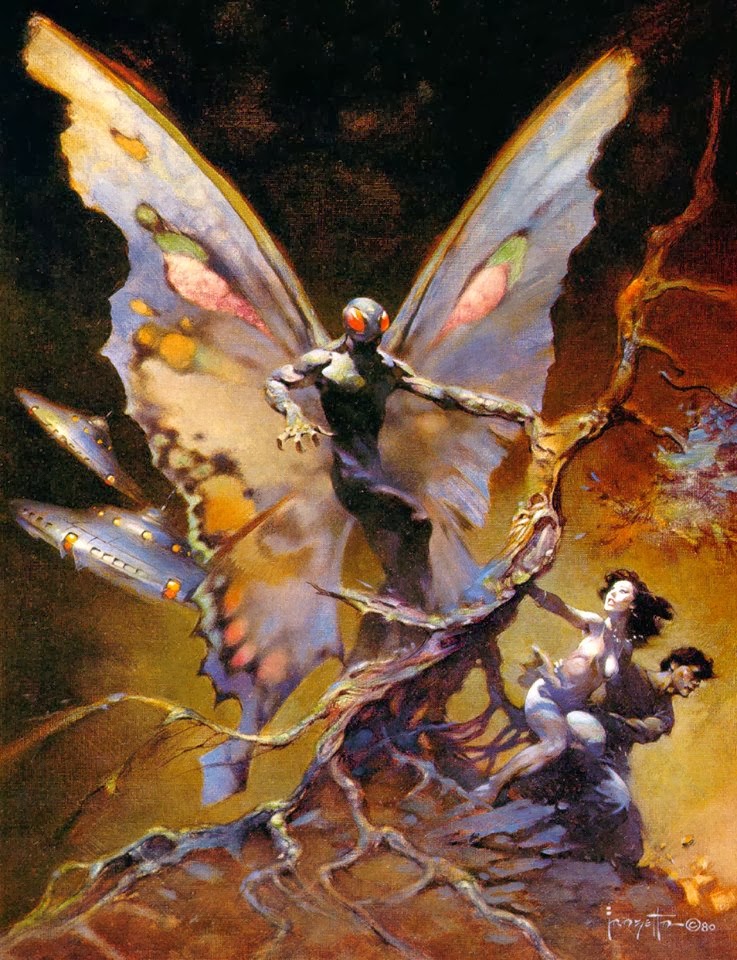 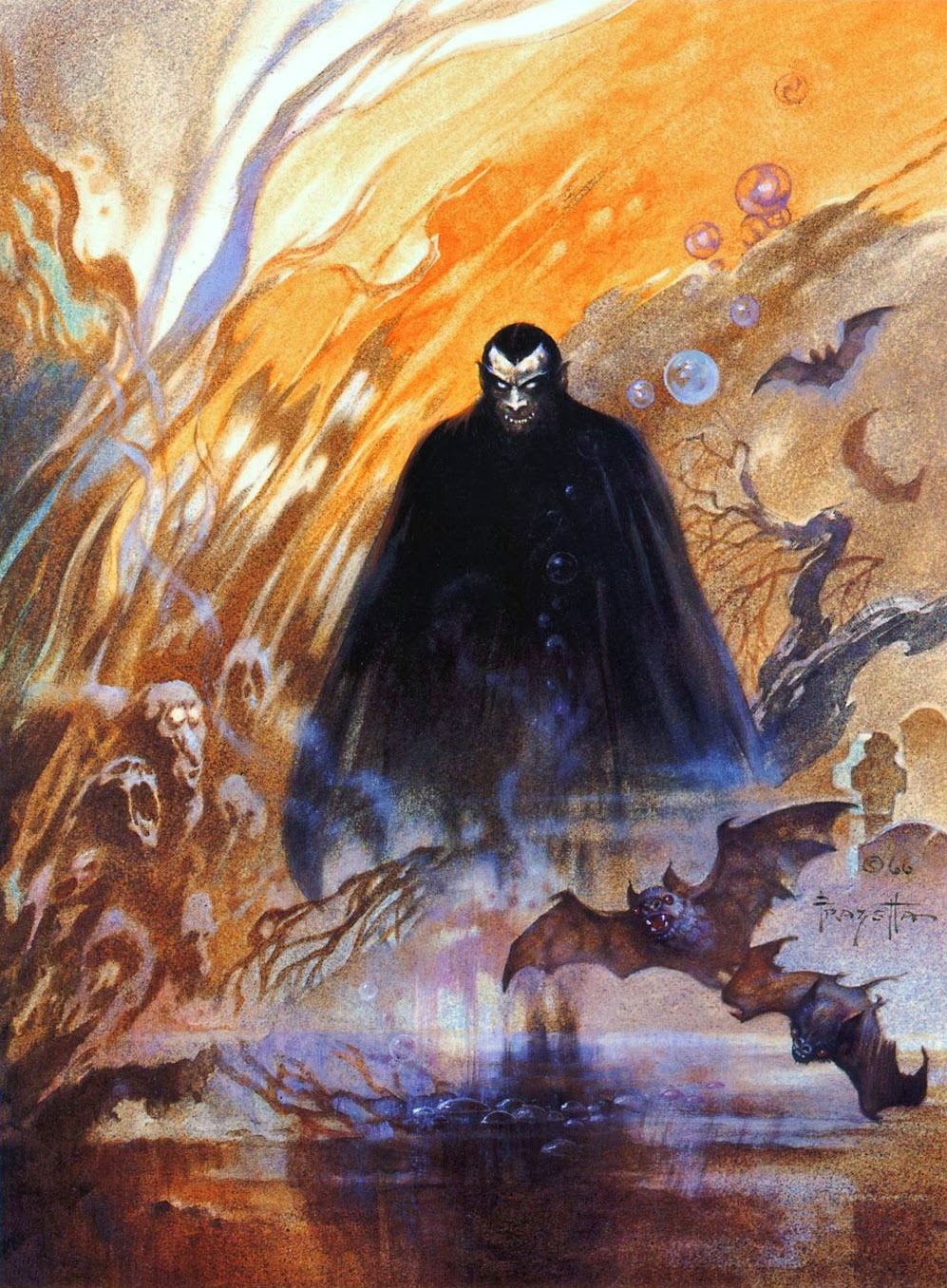 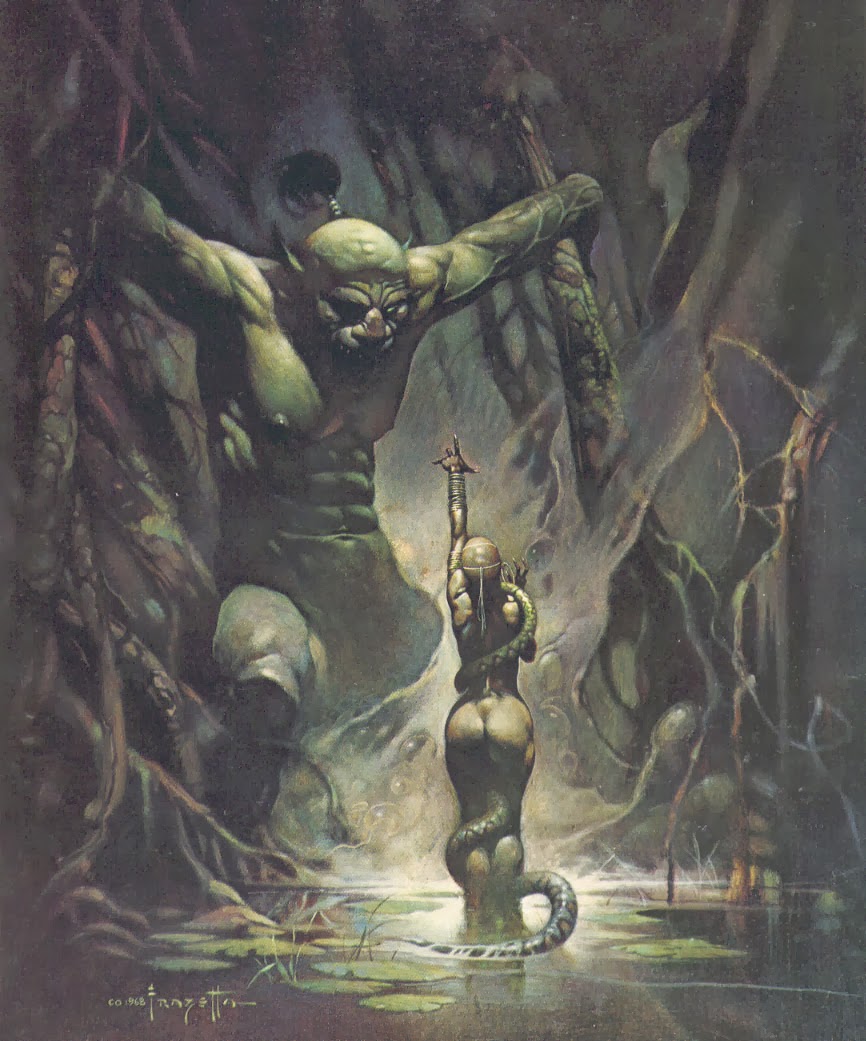 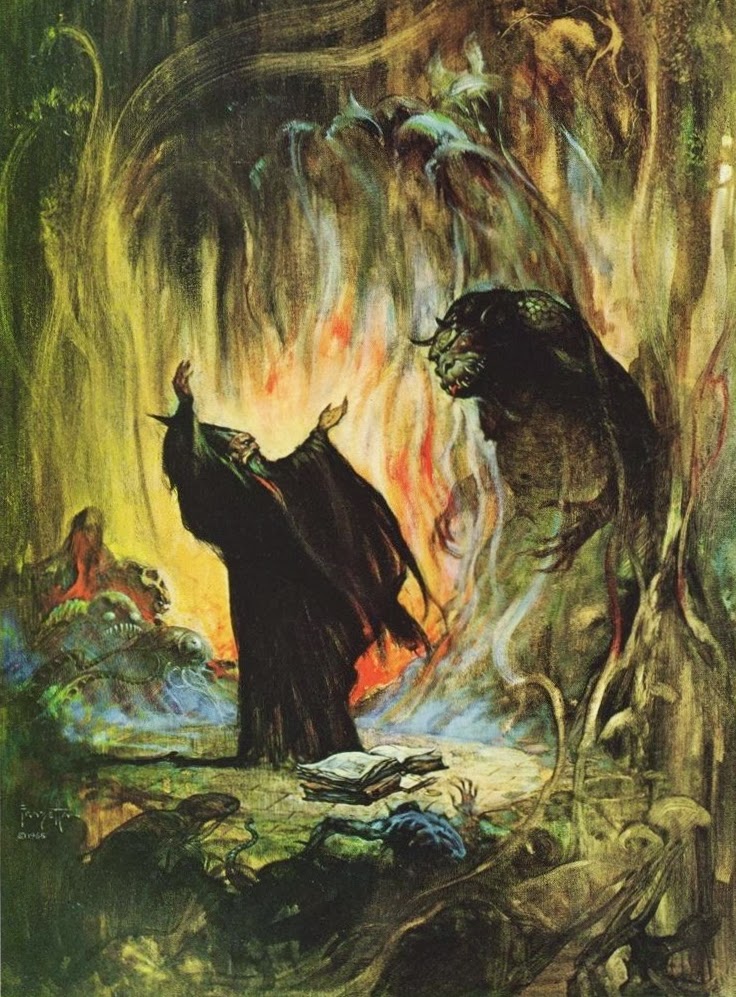 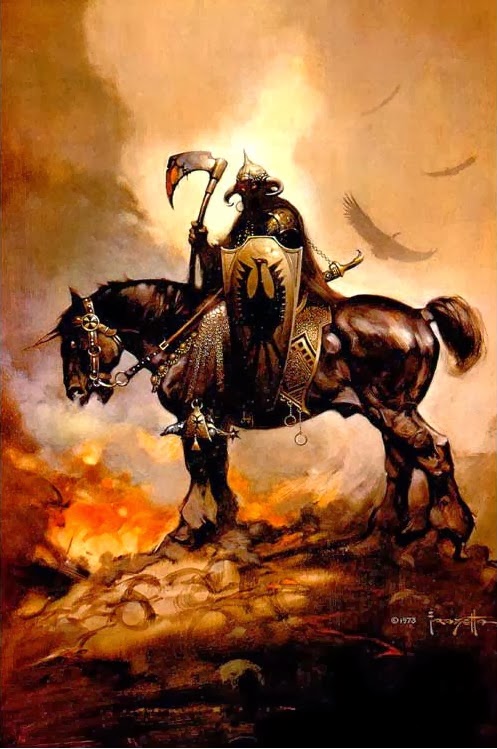 Posted by Jonathan Brinson at 10:23 PM