The Art of Charles Knight 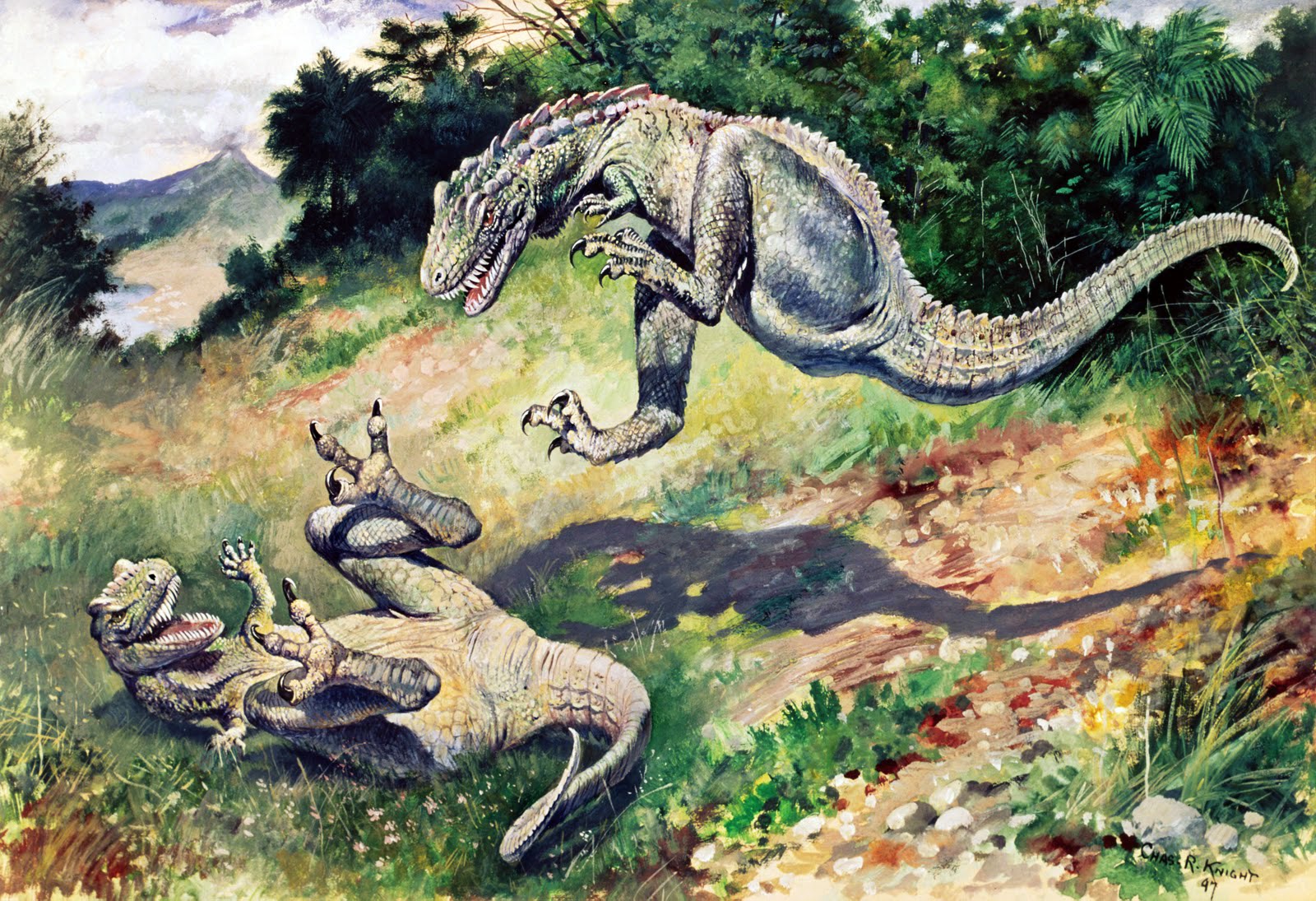 Charles Knight (1874-1953) was a superbly talented painter and sculptor who is most famous for his depictions of prehistoric life.  Despite being legally blind, Knight began his career in illustration primarily focusing on nature.

Knight had a keen interest in natural history and spent much of his time visiting the American Museum of Natural History where he was asked by a curator to do some restoration work.  Being thoroughly pleased with the final product, the museum gave Knight a steady stream of commission work.  others across the nation commissioned Knight to do a number of individual paintings and huge murals depicting prehistoric creatures including ancient mammals, neanderthals, and dinosaurs.

Although he had a reputation of viewing his pieces as works of art first and foremost, Knight had a great sense of anatomy which he put to great use depicting creatures that had never been seen by modern eyes.  However, much of his work is considered to be anatomically incorrect by today's paleontological standards.  In spite of this, it is impossible to deny the inspirational legacy of Knight's artwork and the impact it has had on generations of aspiring fossil hunters. 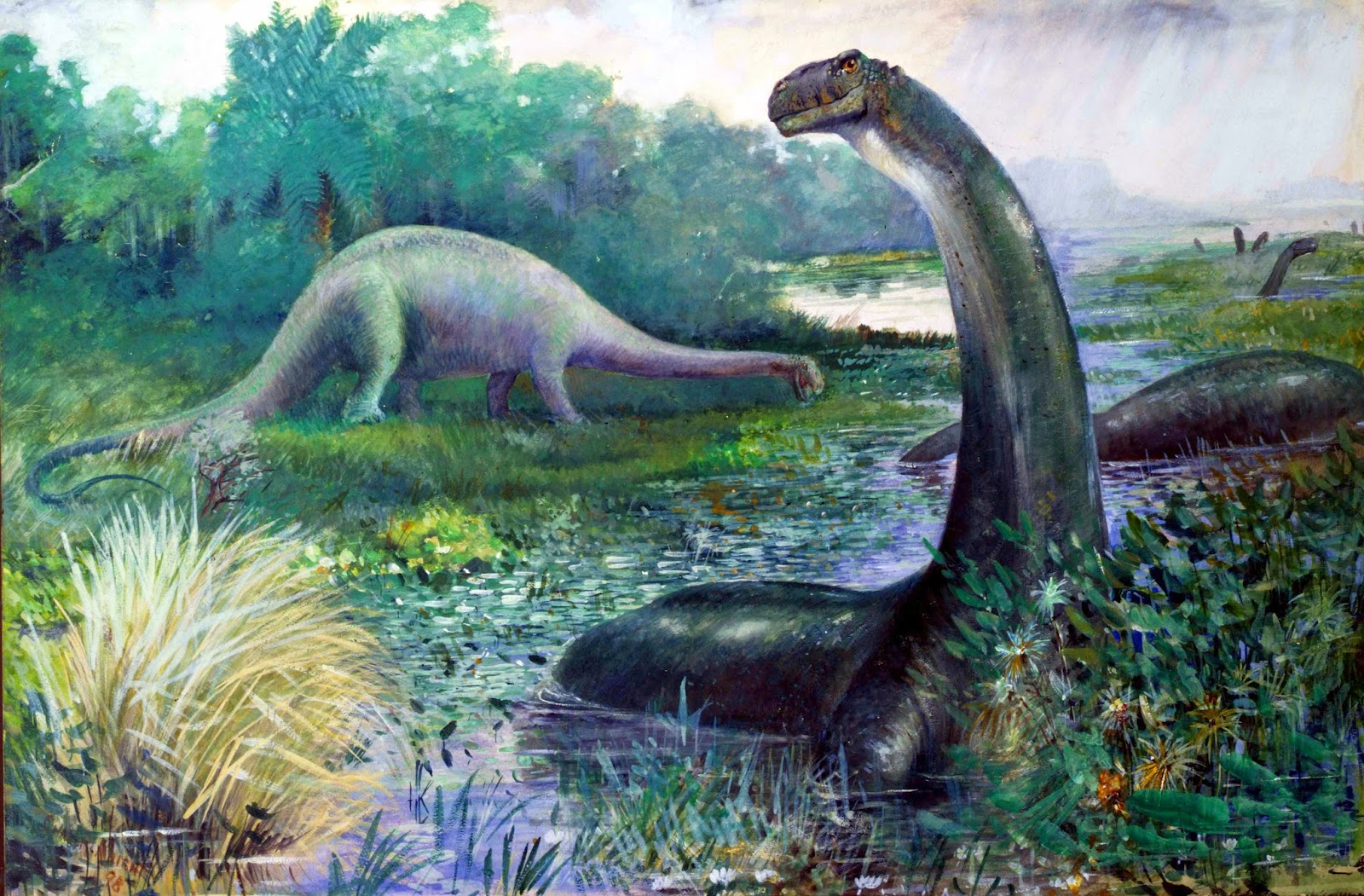 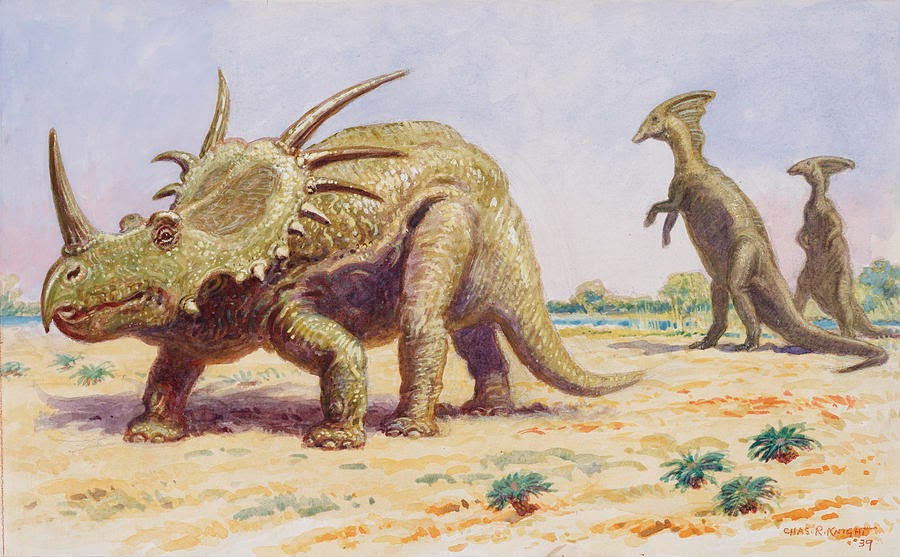 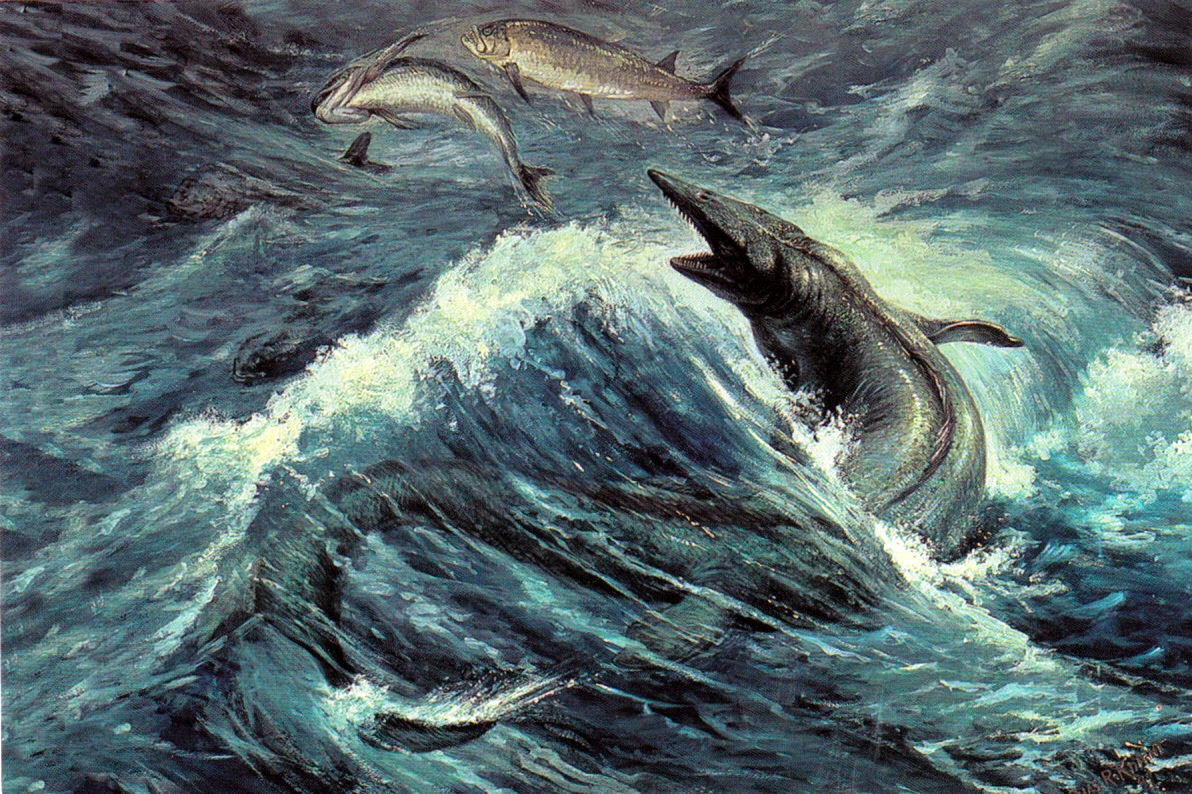 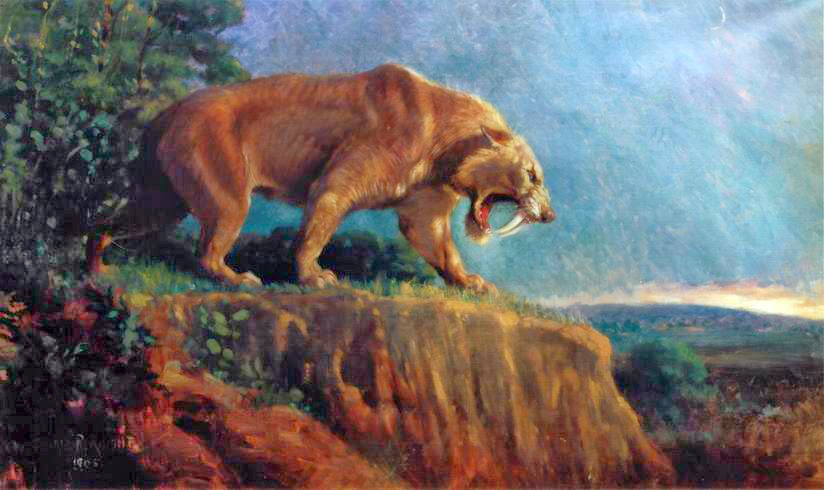 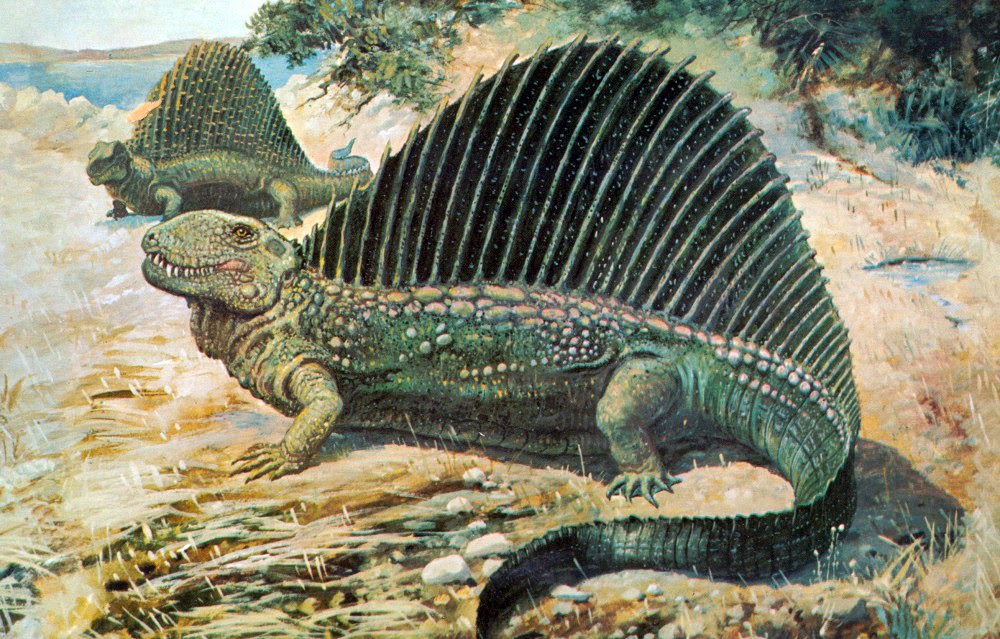 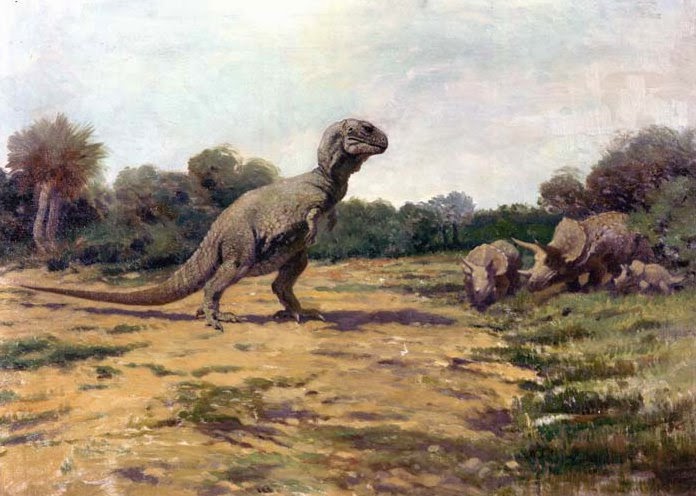 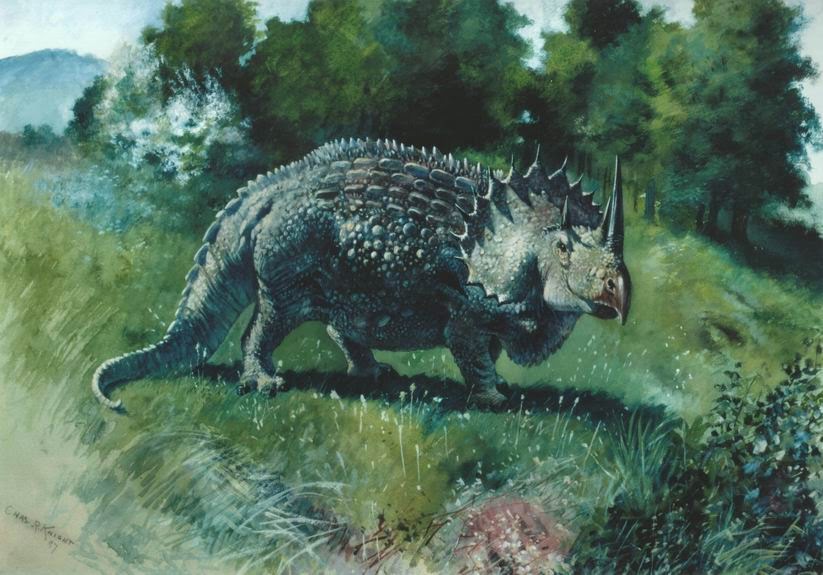 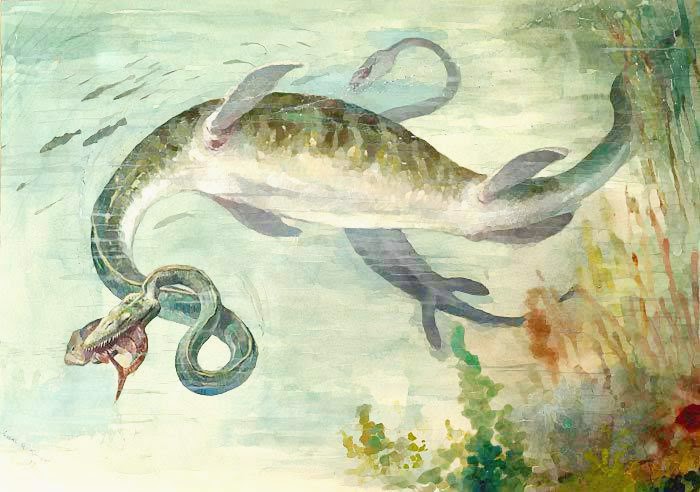 Posted by Jonathan Brinson at 10:30 PM