The Life and Death of a Pumpkin 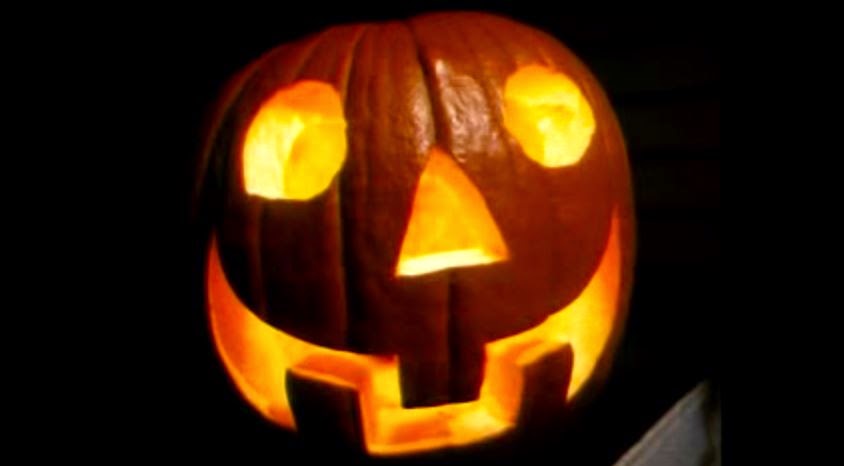 We just had our annual BYOP (Bring Your Own Pumpkin) party at our house.  This event basically consists of a bunch of friends and family getting together to carve pumpkins and have some Halloween fun.

But the smile of a Jack O' Lantern belies an unspeakable plight of horror we are not aware of...

This is a great short film was created by Aaron Yonda and Matt Sloan of Blame Society Films.  It has become sort of a tradition to watch it this time of year, especially before or after our BYOP event!

A fun memory:  Several years ago I taught 8th grade Writing and Language Arts.  Around Halloween I presented a unit on scary stories.  Along with sharing some of the traditional folk tales and the classic Poe stories, I thought it would be cool to let the class watch this video to get the creative juices flowing.  However - to make things interesting - I played only the audio for them at first.  In the dark. Leaving out the beginning "Hello, I am a pumpkin," narration.

The kids were freaking out.

"Should we be listening to this at school?"

"This is messed up!"

I actually had a few girls come close to getting ill. They were for certain that they were hearing the narrator describing what sounded like the torture and murder of another human being!  Only after letting the class listen to the audio only did I actually show them the video in its entirety.  They found the humor in my little trick.

Yup.  To think they actually trust me with molding young minds...

Posted by Jonathan Brinson at 11:02 PM