The Blood Moon is upon us! 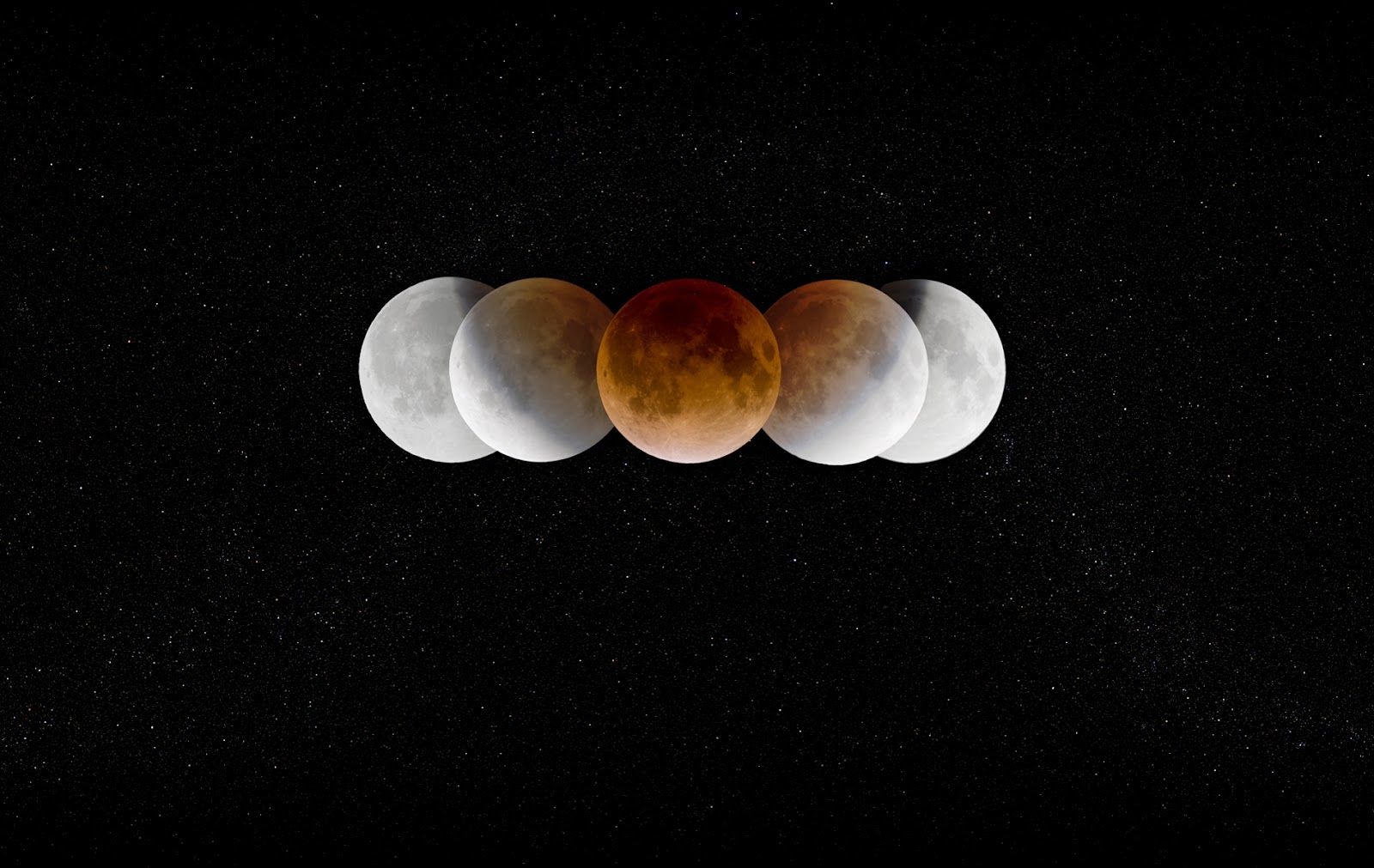 A "Blood Moon" is so named due to the reddish color that tints the Moon during a total lunar eclipse.  This rare event only takes place during a the night of the full moon phase when the Moon passes into shadow (or umbra) of the Earth. 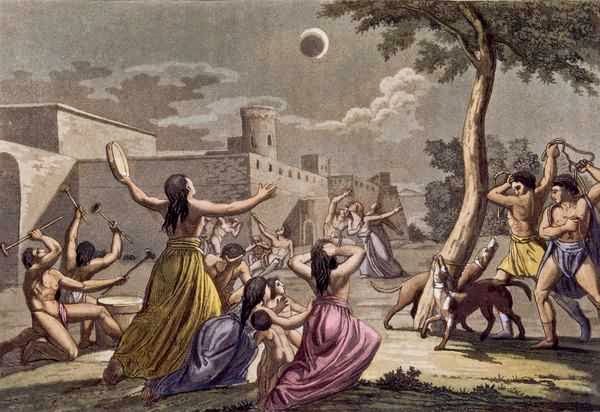 Throughout the ages and across a variety of cultures this astronomical event has been interpreted as a bad omen which served to foreshadow famines and other calamities.  Ancient civilizations such as the Egyptians and Incans thought that during a lunar eclipse the Moon was swallowed by a demon or some sacred animal.  Advanced cultures such as the Greeks recognized lunar eclipses as evidence for the Earth being round. 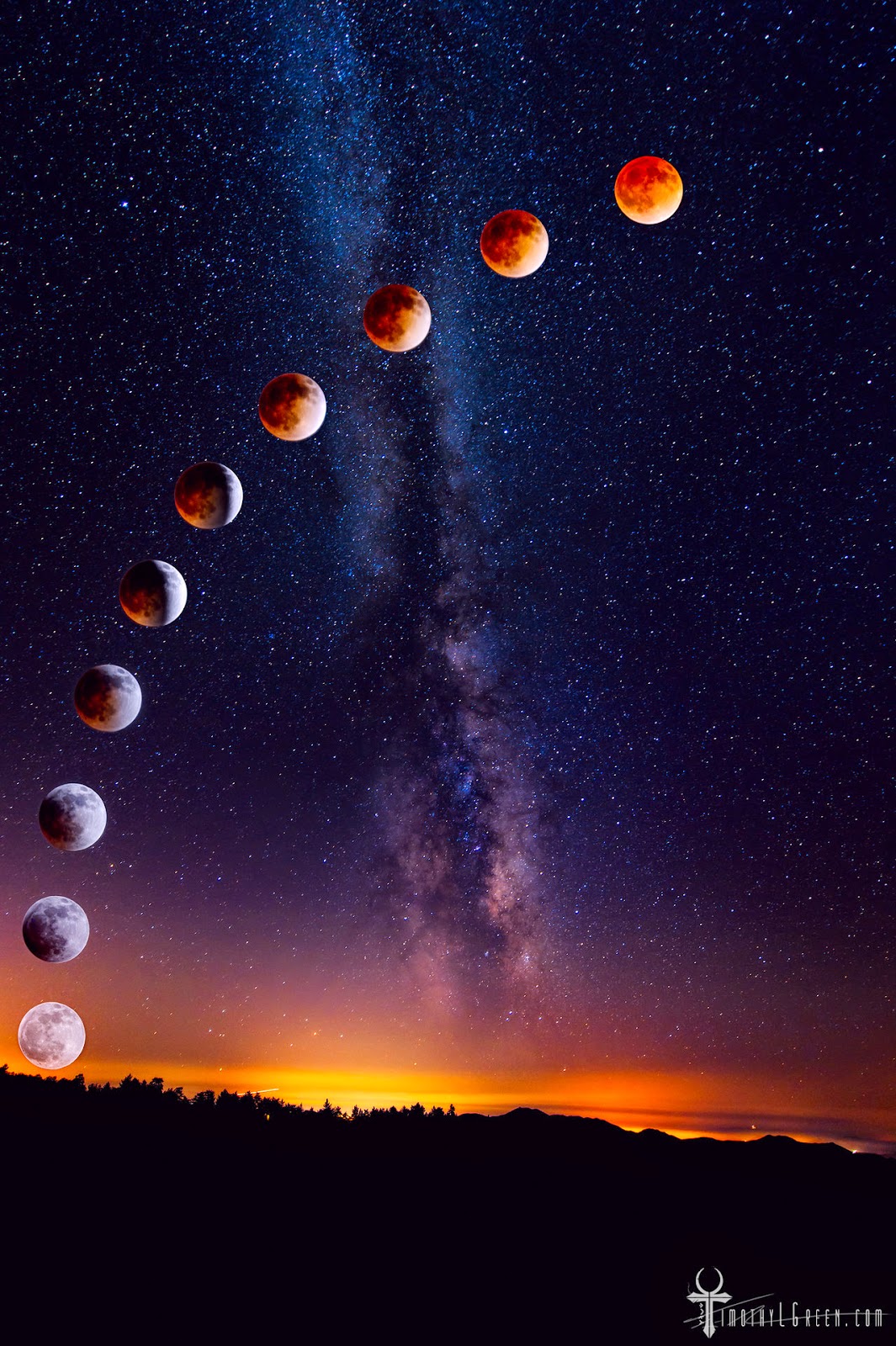 My wife and I are rarely able to witness such amazing celestial phenomena due to our schedule, so we were very excited to have the chance to witness the lunar eclipse early this morning.  Of course, as our luck would have it, it was a very cloudy, foggy morning...  Still, we were able to catch a glimpse of the eclipse and the red Moon every once in a while.  I can only imagine what it must have looked like in clear conditions!