"Persecution of the Masses" 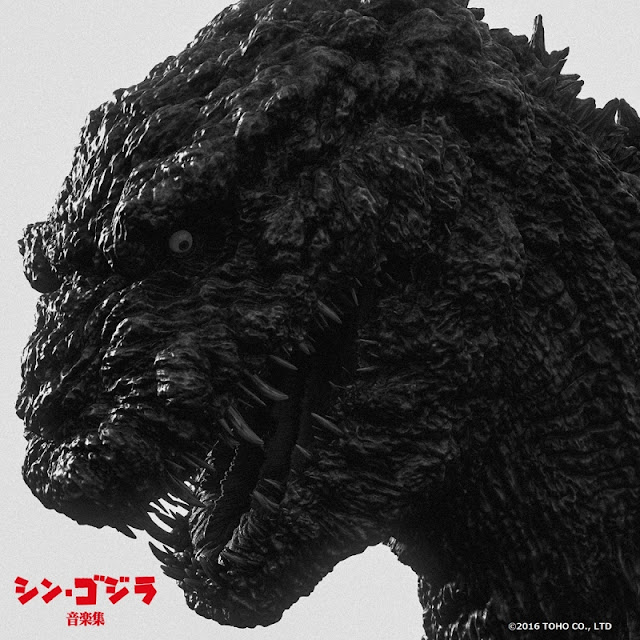 Shin Gojira or Godzilla: Resurgence is coming to American theaters this upcoming week and I'm counting down the days with great anticipation.

In addition to being a longtime Godzilla fan, I also enjoy a good soundtrack.  Based on what little I've heard so far, it seems like the music for Shin Godzilla will be another classic theme for the series.


The track starts out with sound effects from the original film which is a great nod to Godzilla's roots.  From what I've read this is just one of many homages to earlier Godzilla films that are to be found in the new movie.  It's great to know this as a fan, that the filmmakers apparently have a deep respect for the character and its history.

The music itself is incredibly haunting and moody.  Shiro Sagisu conveys a great sense of tragedy, but also a feeling of hope.  This fits well considering that much of the promotional materials released up to this point have played up the "Godzilla versus Japan" angle.  The monster is going to wreak a lot of destruction, killing numerous in its wake, but Japan is going to fight back.  I'm so glad to see the series going back to its roots, featuring a Godzilla that is an unstoppable force of nature.

I realize that there's a lot of supposition based on just one piece of music, but I have very high hopes for this movie.  I'll post my thoughts on the Shin Gojira sometime next week after I've seen it.
Posted by Jonathan Brinson at 10:30 PM