In Memory of John Zacherle 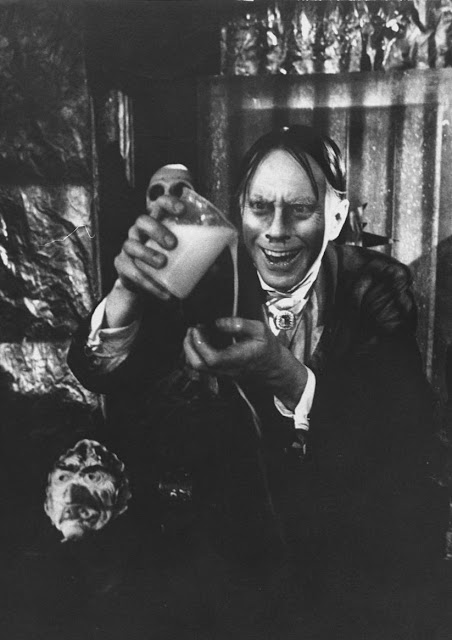 John Zacherle, also known as Zacherley, the "Cool Ghoul" has passed away.

Zacherle was one of the pioneering horror hosts who was most famous for his work on "Shock Theater" in the late 50's and early 60's.  Taking on the stage name Roland and later Zacherley, he not only introduced (and sometimes interrupted) the monster movies, but created a memorable crazed ghoul character, performing macabre skits infused with campy dark humor and gore.  He famously took advantage of the program being filmed in black-and-white, using Hershey's syrup as a cheap, but very effective stand-in for blood.

The monster/horror craze was at a fever pitch when Zacherle hosted "Shock Theater" and the actor amassed a cult following.  He was so popular at the time that he actually had a stint on the record charts (Top Ten Novelty Rock) for his song, "Dinner with Drac" in 1958.


Beyond his role as horror host, Zacherle worked on a variety of other television programs, radio, and voice work in movies.  But his work as Zacherley was to be his most famous role, and he apparently relished it.  Zacherle attended conventions and even got back into character time and again for various programs and events well into his 90's!

Beloved by Monster Kids everywhere, Zacherley will be greatly missed and certainly not forgotten.
Posted by Jonathan Brinson at 8:59 PM