In Memory of Jack Davis 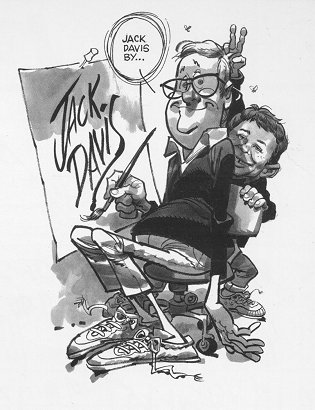 During the hiatus from the Cryptic Corridor it didn't escape my attention that we lost a truly great and influential artist.

Jack Davis, one of my favorite comic artists, passed away on July 27th.

Truly a lifelong artist, Davis was a published illustrator at the age of 12 and he did not retire until he was nearly 90.  He enjoyed a very busy, decades-spanning career creating a staggering amount of output in the form of movie posters, album covers, and various advertisements.  Of course, he is most well known for his work with E.C. Comics and later MAD Magazine.

Davis' artwork gushed irreverent humor so well that he was a perfect fit for MAD's "Usual Gang of Idiots".  He had a very distinctive style which primarily consisted of mangy caricatures with exaggerated features.  At a glance his illustrations might seem haphazardly tossed together, and a maybe a bit sloppy or unrefined, but a closer look at any of his work reveals that he was in fact a master of a variety of media including pencil, ink, and even water color.  His talent has been acknowledged with

Below are a few of my favorite of Jack Davis' illustrations. 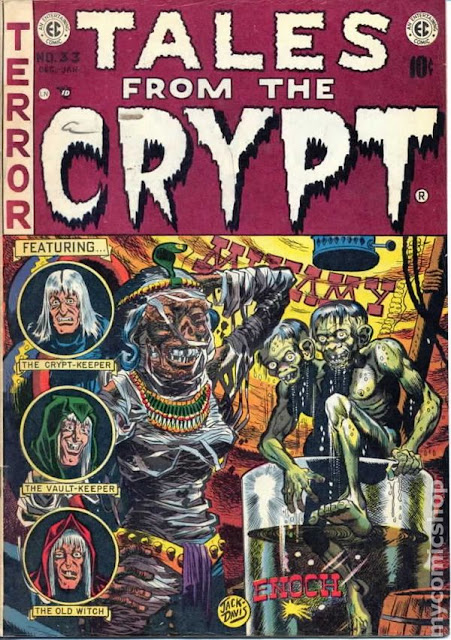 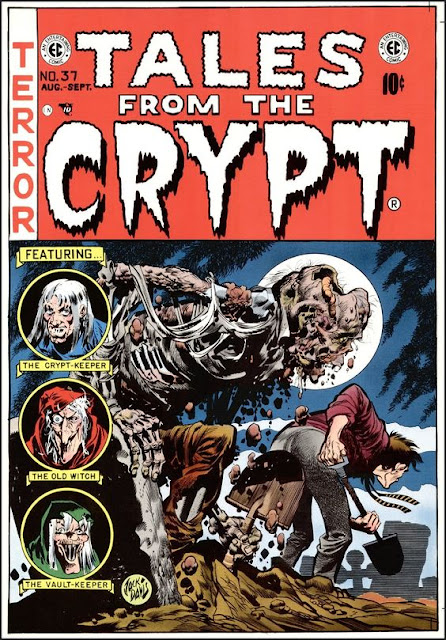 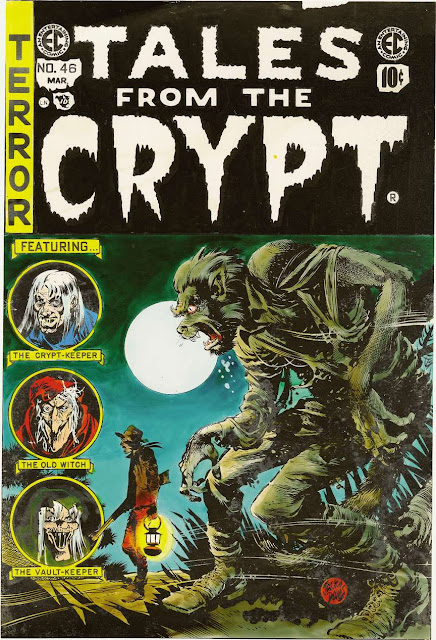 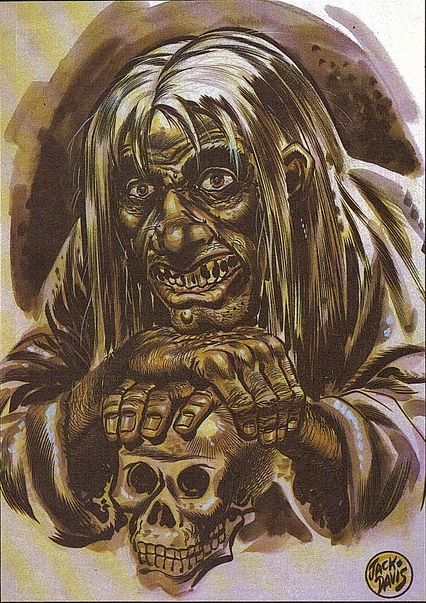 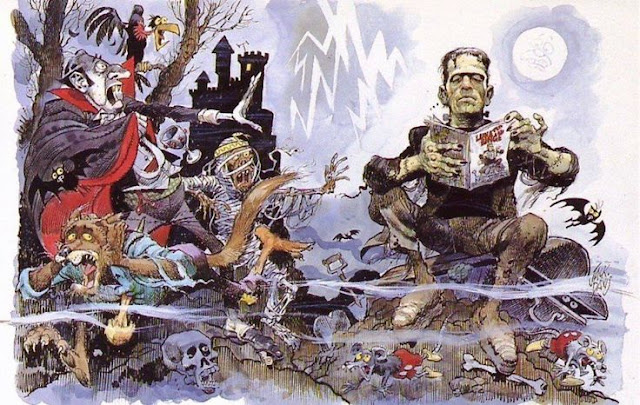 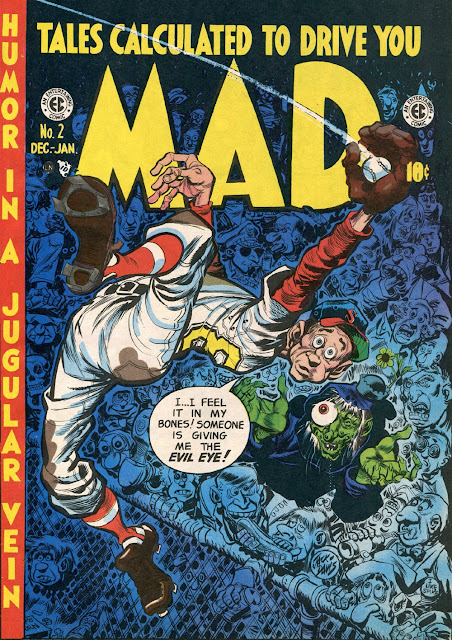 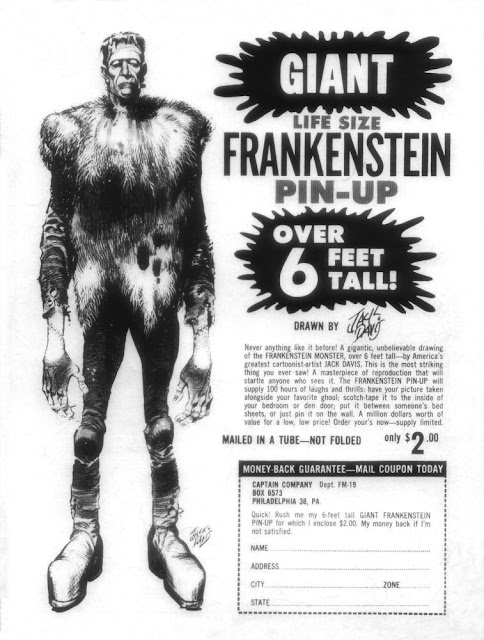 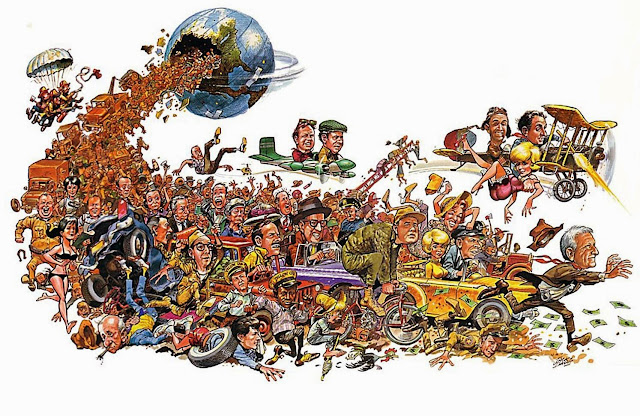 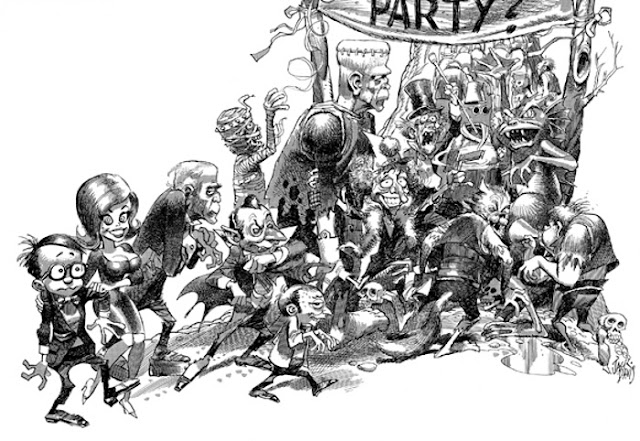 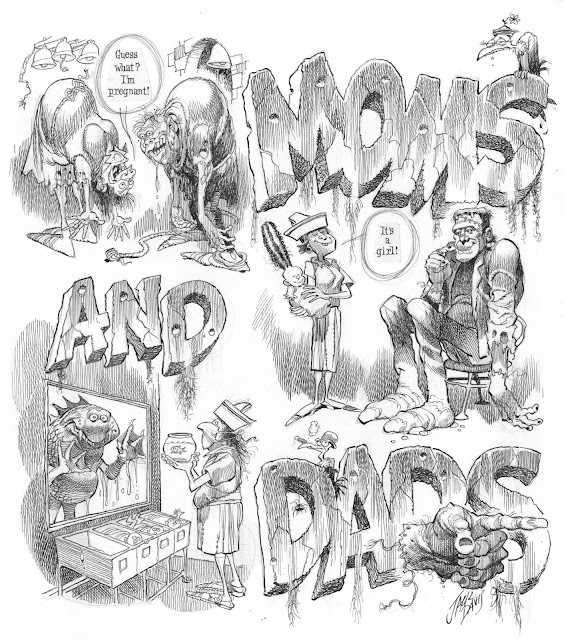 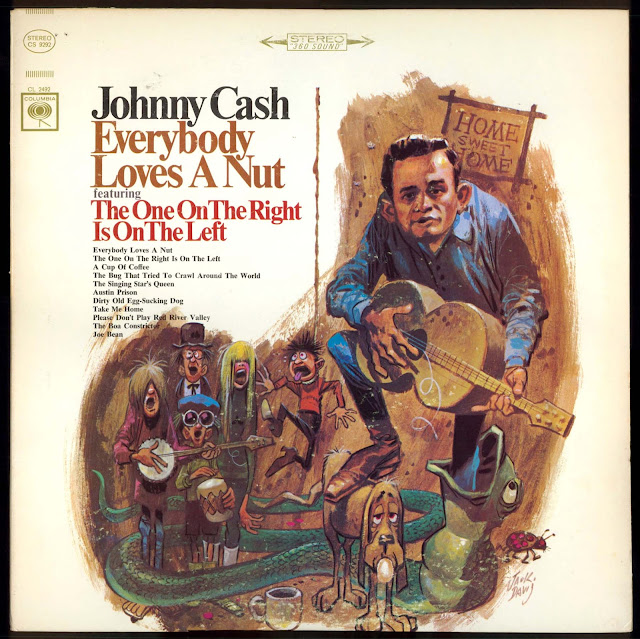 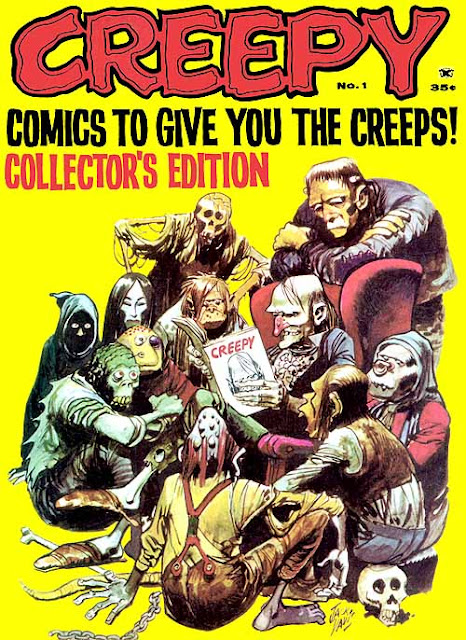 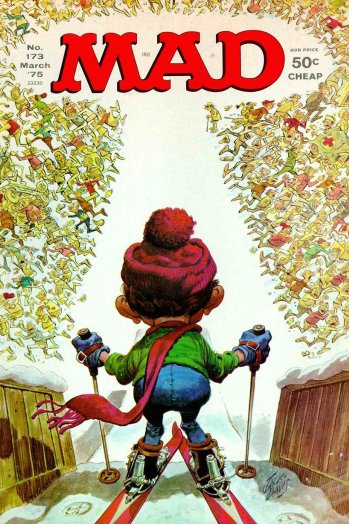 Posted by Jonathan Brinson at 11:46 PM