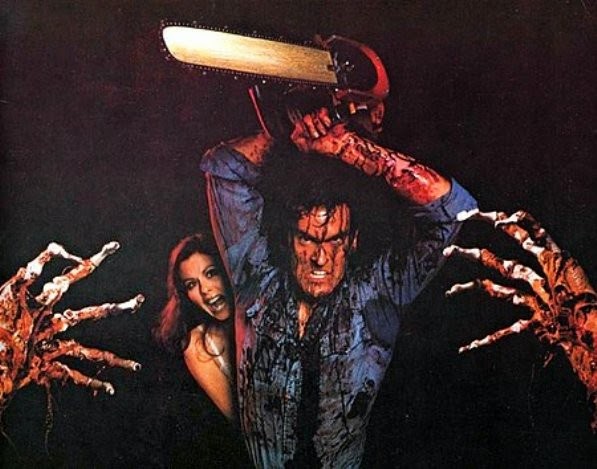 I may take some flak for this, but here it goes...

I consider myself a fan of horror, but I am not a fan of gore.

Maybe I'm just squeamish, but gore does not frighten me, it merely sickens me.

Don't get me wrong, I enjoy a good zombie movie.  I can appreciate the occasional splatter and rolling decapitated head.  Evil Dead 2 is one of my favorite rainy day movies.

In spite of all this, I'm simply not a fan of gore for gore's sake.

According to Merriam-Webster Dictionary, the definition of "horror" is as follows:

: a very strong feeling of fear, dread, and shock

: the quality of something that causes feelings of fear, dread, and shock : the horrible or shocking quality or character of something


Other definitions state that the meaning of "horror" includes a sense of revulsion and general repugnance.  Gore certainly fits in with this category, it is indeed horrific.  I do think that gore has its place in the realm of horror movies, but I think that it is just one of many tools that a filmmaker can use to frighten and shock their audiences.

However, I think that gore is very much at risk of being overused in the genre as of late with many filmmakers being over-reliant on gore in a way somewhat akin to the directors of major blockbusters in recent years having become dependent on CGI set-pieces as a means to compensate for a weak plot and unengaging characters.

It seems to me that gore has overshadowed other elements of horror cinema and has been taken to a level of disgusting excess which is almost pornographic in nature. 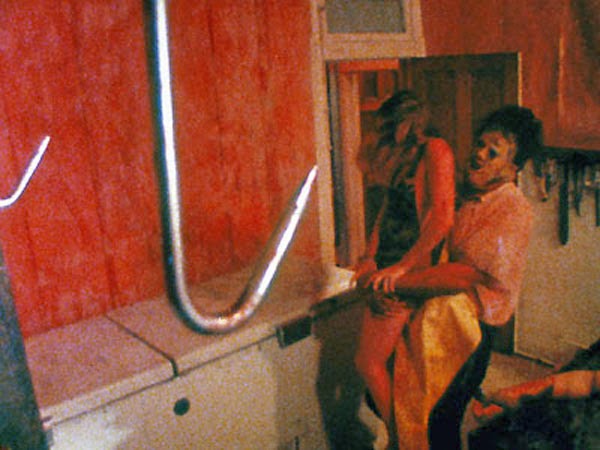 For example:  I recall watching the original Texas Chainsaw Massacre many years ago.  I found it amusing that this movie had this reputation of being such a gory movie and yet I found that, for the most part, the gore was much more alluded to than actually shown.

Take the infamous meat hook scene for instance.  This scene depicts Leatherface carrying his victim into the room with the meat hooks, him lifting her up, and then a shot of her feet dangling with blood dripping down.

Compare this to the remake of Texas Chainsaw Massacre that came out in 2003.  This same scene plays out very much in the same way with one major difference:  This time we see the meat hooks penetrate the victim's back.

Was it necessary to show this?  What did this add to the experience?  Was it suddenly more terrifying because we saw the meat hooks cut into the skin?

One difference between the "classic" horror films of the yesteryear and the modern movies of our generation is the strict rating system and censorship that the filmmakers had to adhere to.  Censorship is bad, yes, but one positive is that it forced filmmakers to be very creative in their storytelling techniques.

Alfred Hitchcock's Psycho is a great example.  Obviously, a gory scene depicting the titular psychopath actually stabbing a woman in the shower was not going to survive the censors in the early 60's, so the innovative director made modifications.  Employing some clever editing using quick cuts between the murderer and its victim, the audience is tricked into believing that they are witnessing a very brutal act in its entirety... when in fact nothing is actually being shown, but merely alluded to.


I would argue that the end result is much more effective.  The lighting, editing, music and a host of other elements combine to create something uniquely terrifying an much more memorable.  Your imagination fills in the gaps.

“There is no terror in the bang, only in the anticipation of it.”

“Suspense is like a woman. The more left to the imagination, the more the excitement..."


Paranormal Activity is one of my favorite horror films in recent years.  The scares in this movie were proceeded by long, slow burns of tension and suspense that paid off at various times throughout the film before leading up to a final, terrifying climax.  Sure, it took a while to get there (probably an eternity by the standards of today's audiences), but the scares were very effective.

Any time it shifted to a night scene I could feel an almost tangible sense of dread welling up inside me.  The scenes of onscreen terror stuck with me and I had trouble sleeping many nights afterward (It probably didn't help that after I left the theater that I had to go home to an apartment that looked an awful lot like the townhouse in the movie). 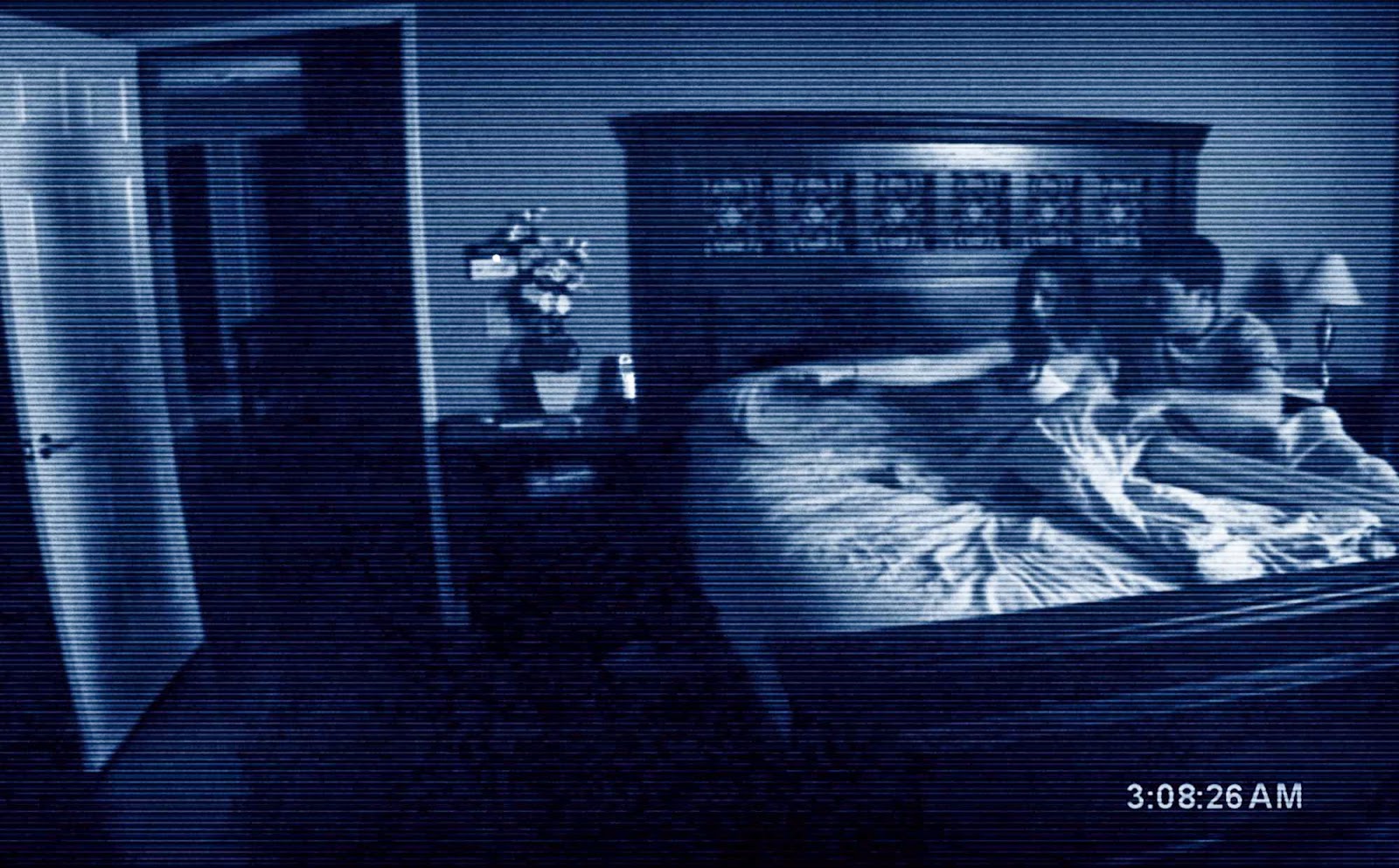 I was disappointed to find out that there were many who did not like Paranormal Activity at all.  Yet I was surprised at the reason they didn't like the movie...  It turns out that most of these folks were very much into slasher films.  It was almost as if a cinematic experience wasn't "scary" to them if there wasn't blood oozing across the screen every five minutes.

Maybe filmmakers think that we lack the imagination to "fill in the blanks" and that's why they end up tossing all subtly out the window.  Or maybe they just feel like they need to "push the boundaries" and (unfortunately) the only way they know how is by ramping up the gore and violence.

I don't know what the answer is.  I just know it's not for me.  And you're certainly welcome to disagree.

I'm interested to hear your thoughts on the matter:  What do you think about gore's role in Horror cinema?
Posted by Jonathan Brinson at 3:40 PM