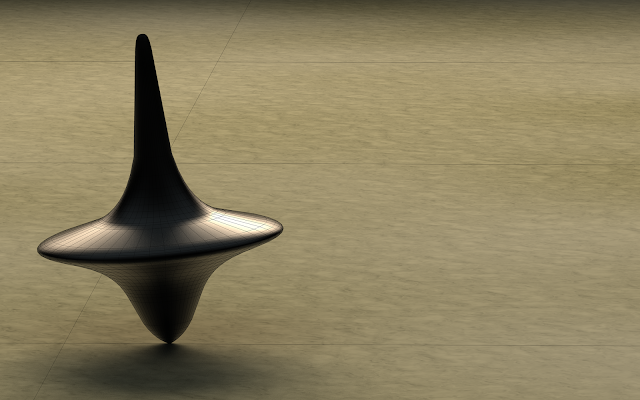 With another year coming to a close, most of our minds turn to the passing of time.

To some, "time" is an abstract concept that may or may not be fluid.  However, based on my  experience - and the collective experience of humanity throughout the ages - time only goes one direction:  Forward...  And we can't escape its erosive power leading toward ultimate entropy.

I realize it's an overtly negative outlook, but I'm not a physicist so what do I know?

But the perception (and possible manipulation) of time is something that is definitely intriguing! 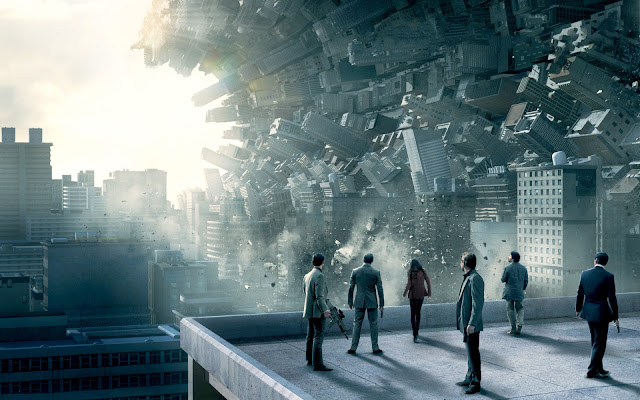 This seems to be an idea that director Christopher Nolan loves to explore in his films, and this is probably most evident in my favorite Nolan production, 2010's Inception.  The movie takes place in a world in which dreams can be created and infiltrated through a mindspace-sharing technology.  If that isn't complicated enough, as the film progresses multiple people employ the technique while in a dream state, causing time in the dreamworlds to slow within each subsequent instance.  Single moments are expanded to become lifetimes...  And beyond into an eternal state it's implied.  Yes, Inception is one of those movies that messes with your mind and requires multiple viewings to fully appreciate.

A favorite collaborator of Nolan is composer Hans Zimmer.  For Inception, Zimmer created an appropriately moody, dream-like score accentuated with his trademark emphasis on percussion and blaring brass crescendos.  Many have argued - and lamented - that the score for Inception (especially the trailer) forever changed the musical landscape of tentpole theatrical events.  The fog horn sounding blast now appears in almost every trailer for a blockbuster film aspiring for an "epic" feel.

Criticisms aside, the score for Inception is a great listen, and this is most evident in the standout track, "Time".


Since the release of Inception, "Time" has become Zimmer's signature composition.  It conveys so much emotion and, to me, communicates a feeling of both uplifting victory and sorrow for indescribable loss.  It's certainly a good fit within the context of the film, but fans across the Internet have since paired the piece with a variety of other  cinematic moments to awesome effect.


The best example of this is its mix into Charlie Chaplin's rousing speech from The Great Dictator which I definitely encourage you to watch...  After the year we've had, we could use some hope!
Posted by Jonathan Brinson at 11:38 AM