The Art of Damir G. Martin 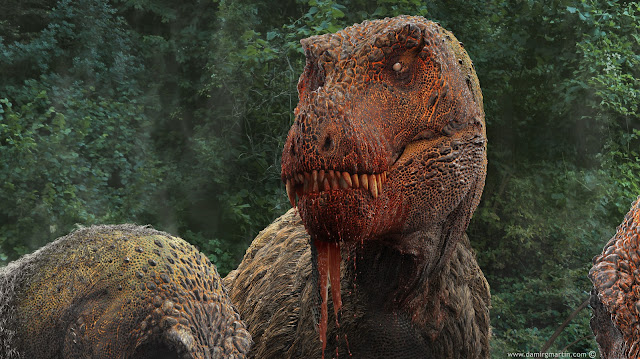 A few years back I was browsing the Science/Natural History section of the bookstore gravitating toward the books on dinosaurs as I usually tend to...

Suddenly, I was stopped dead in my tracks.  The cover of a particular book seemed to almost jump off the shelf at me, featuring some of the most dynamic and striking dinosaur artwork I had ever encountered!

It turned out that this was the work of none other than Damir G. Martin, a paleoartist and creature designer who excels in the creation of digital models and illustrations.

As a paleoartist - an artist specializing in creating artwork of long-extinct species -  Martin strives to be as scientifically accurate as possible.  Before creating his computer-generated models  of dinosaurs and other prehistoric beasts, Martin researches the animals, analyzing data collected from the fossil record by scientists, reading up on speculation concerning the creatures' anatomy and behavior.

The result of all this effort is some of the most stunning - and lifelike - images of prehistoric fauna ever seen. 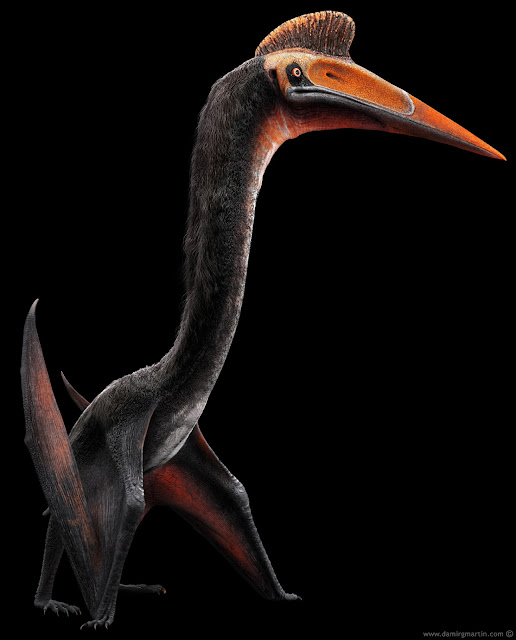 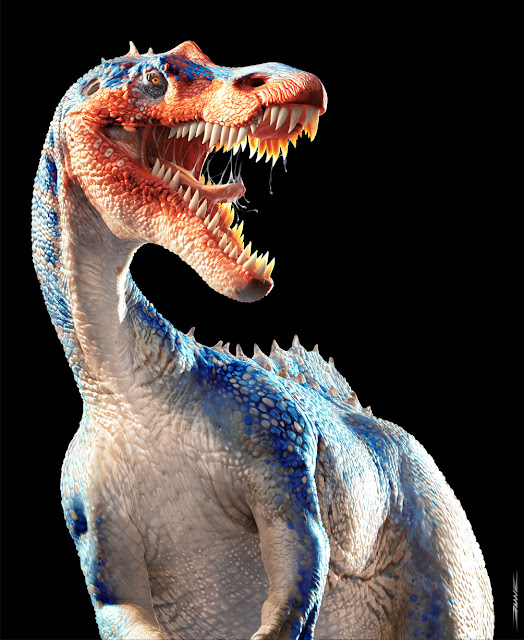 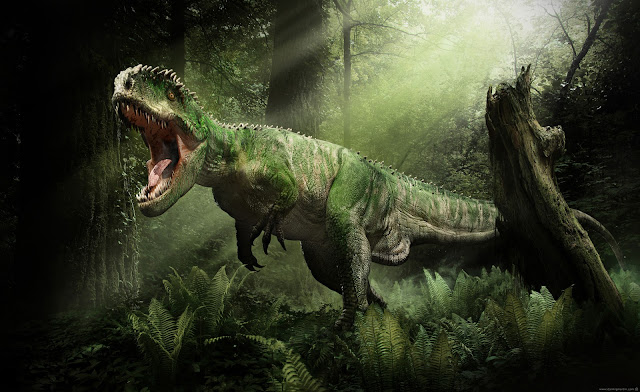 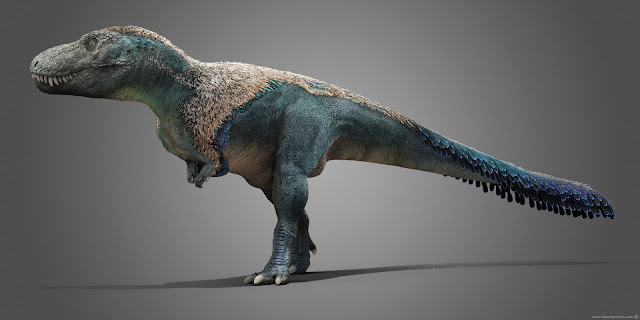 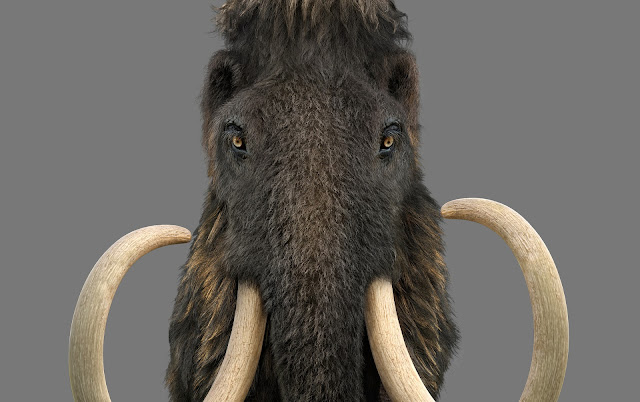 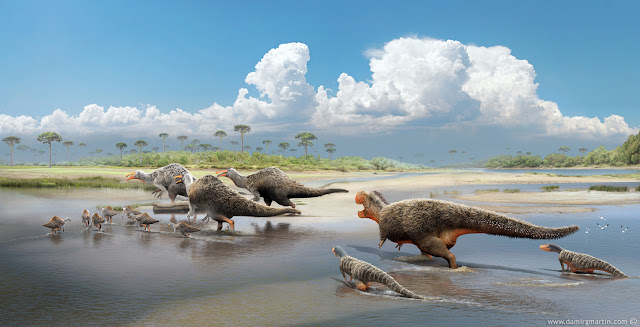 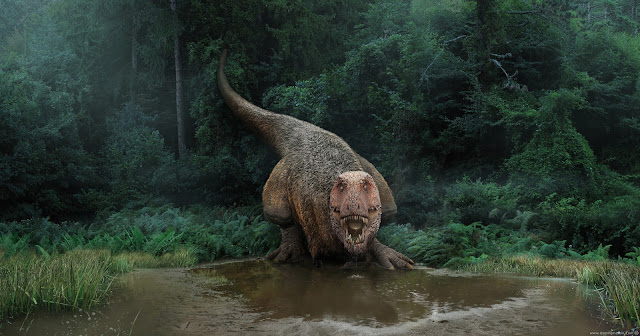 While Martin enjoys depicting dinosaurs and other ancient creatures as they actually were, he also delights in imagining creatures that never existed.  His creature design design work brings to life amazing scenes in the realm of science fiction and fantasy. 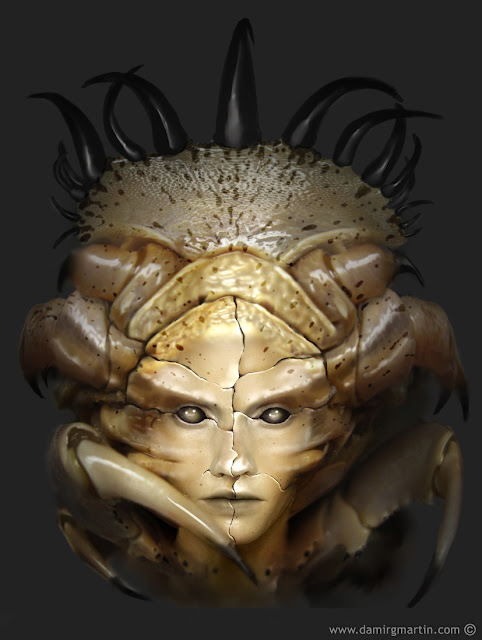 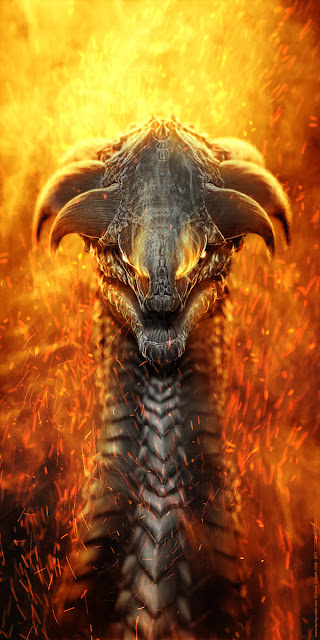 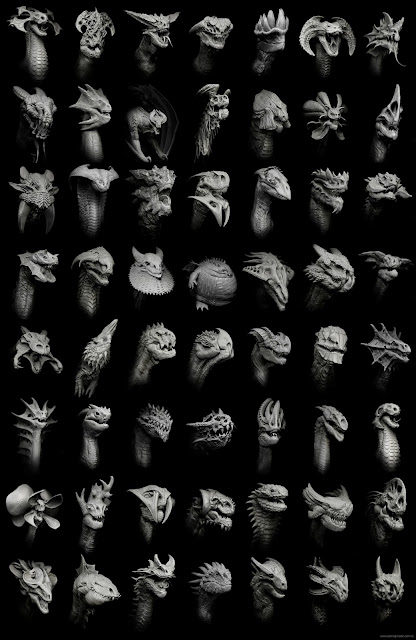 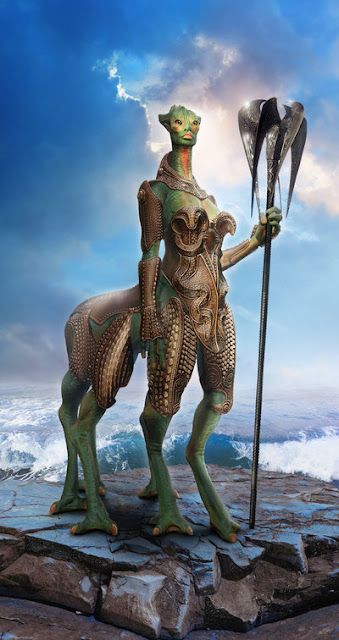 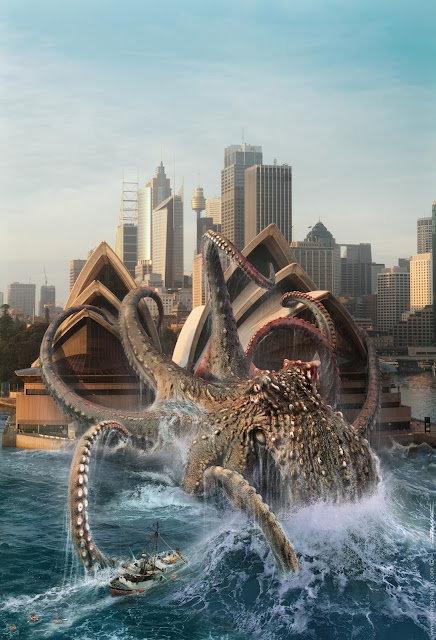 You can find more of Martin's work on DeviantArt, ArtStation, and his website.
Posted by Jonathan Brinson at 11:45 AM