The Art of Drew Struzan 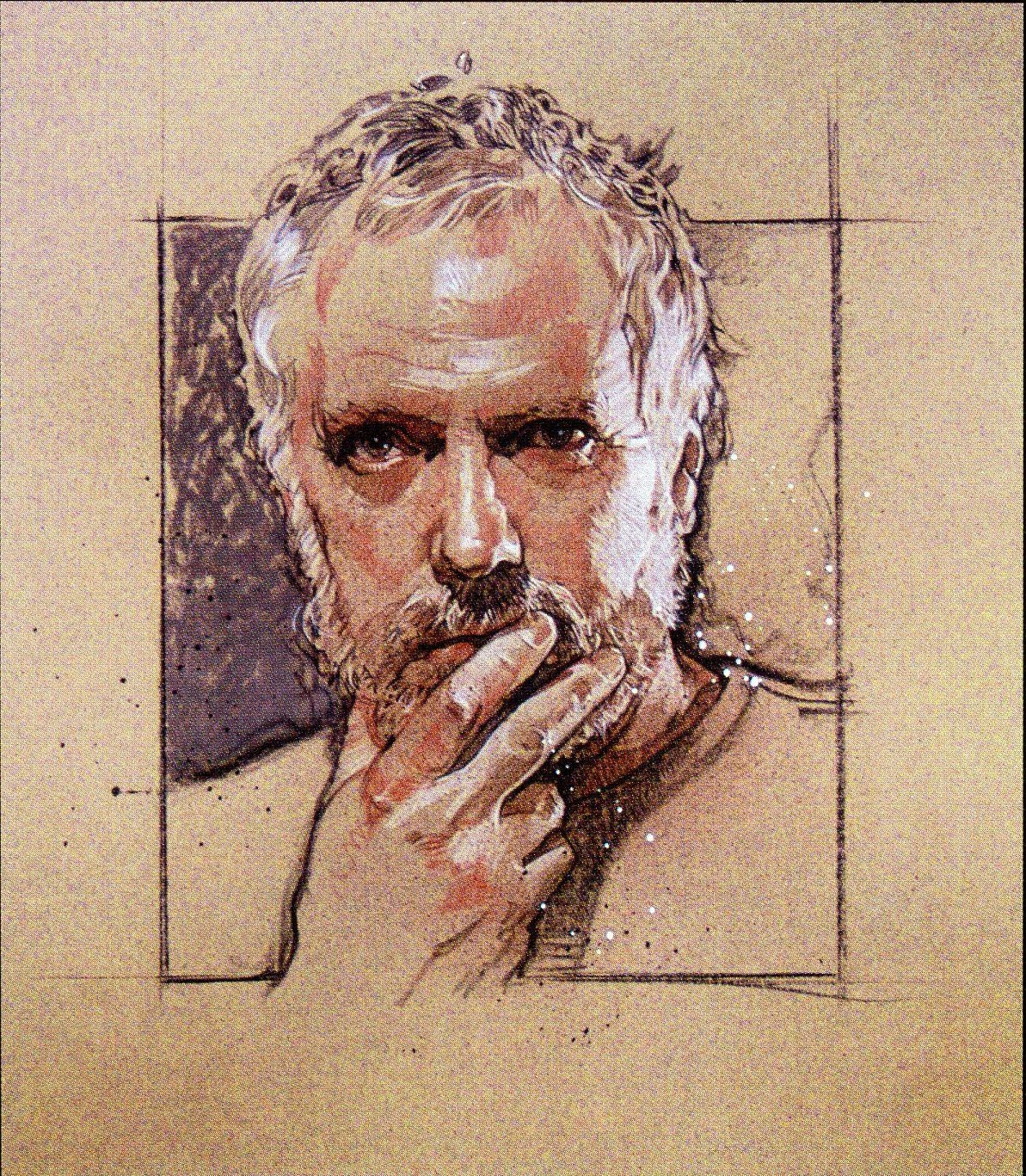 Whether it's "floating heads" or Photoshop gone horribly wrong, there is just something missing from the movie posters of today.  They are horribly lacking in character.

Drew Struzan is an artist who has for decades produced some of the most beautiful movie posters of all time.  Even if you had never heard of Drew Struzan, you would certainly recognize his work.  His style is instantly recognizable and really captures the attention of audiences.  I know I use the word "iconic" quite a bit, but there aren't many other words that could be used to describe Struzan's work.

Struzan was the stereotypical "starving artist" early in his career and he struggled to make it as an artist before finally landing jobs at a record companies creating artwork for bands such as Black Sabbath and Alice Cooper. 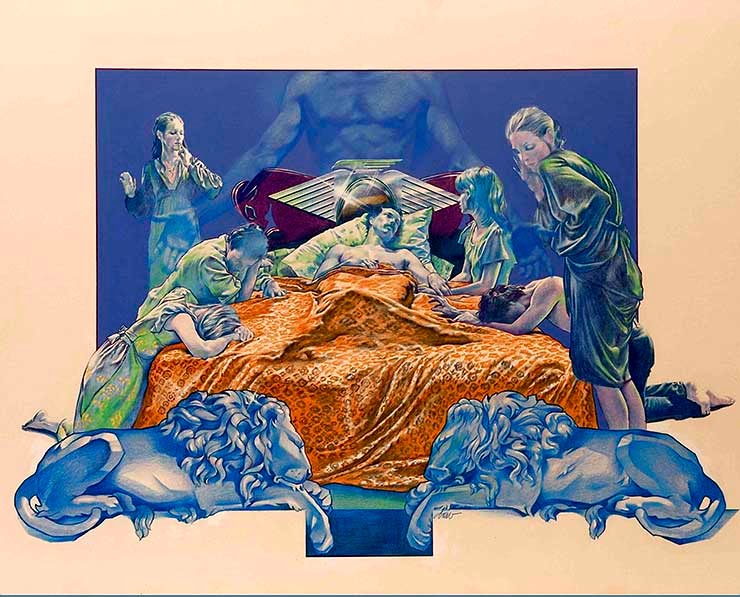 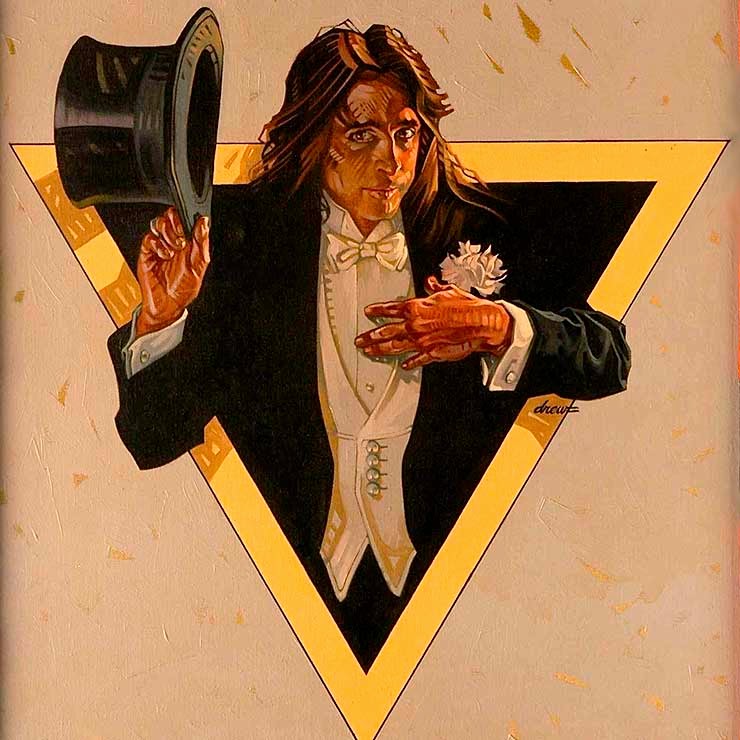 It wasn't long before Struzan's work captured the attention of movie advertising agencies and thus began his career as a movie poster artist.


Unfortunately, the cost and time that used to be devoted to movie advertising has changed greatly since the creation of Photoshop.  Studios would much rather spend less money and time using computer-generated images.  Thus, Struzan's movie poster output has decreased.  However, a number of directors have sought Struzan out for various projects, including Guillermo del Toro and Frank Darabont.


Unfortunately, Struzan has retired as a movie poster artist.  But he continues to produce artwork for his own enjoyment. 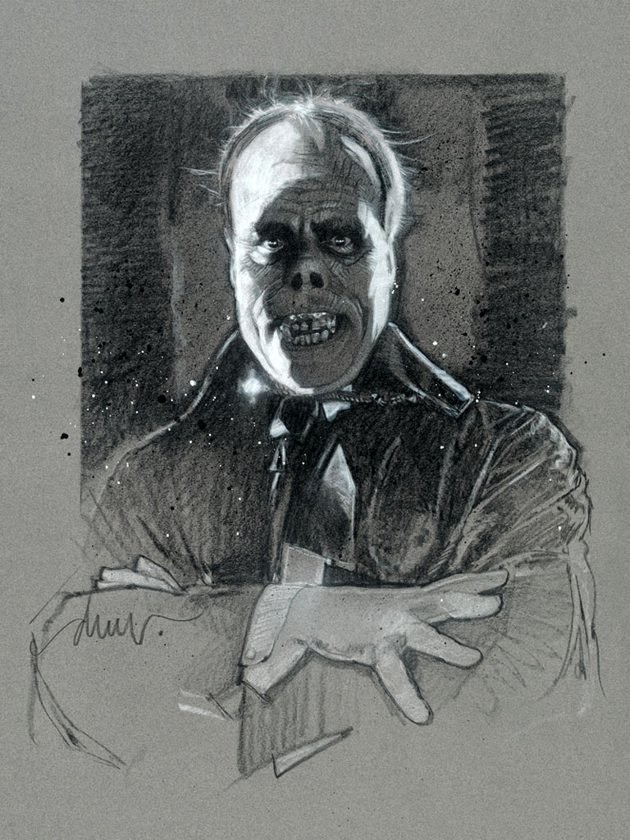 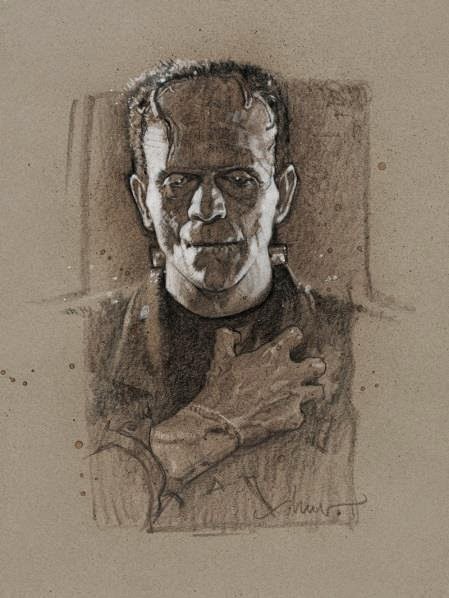 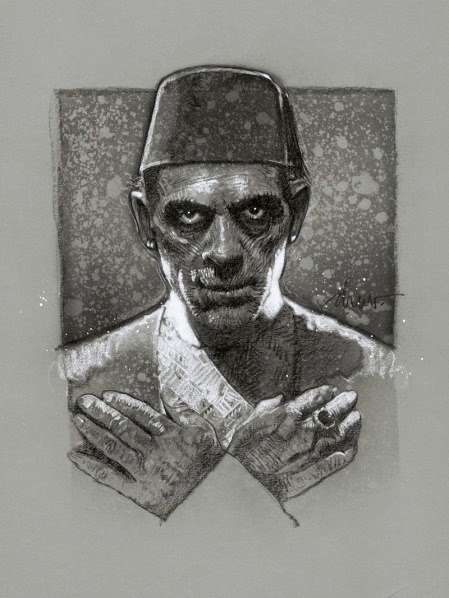 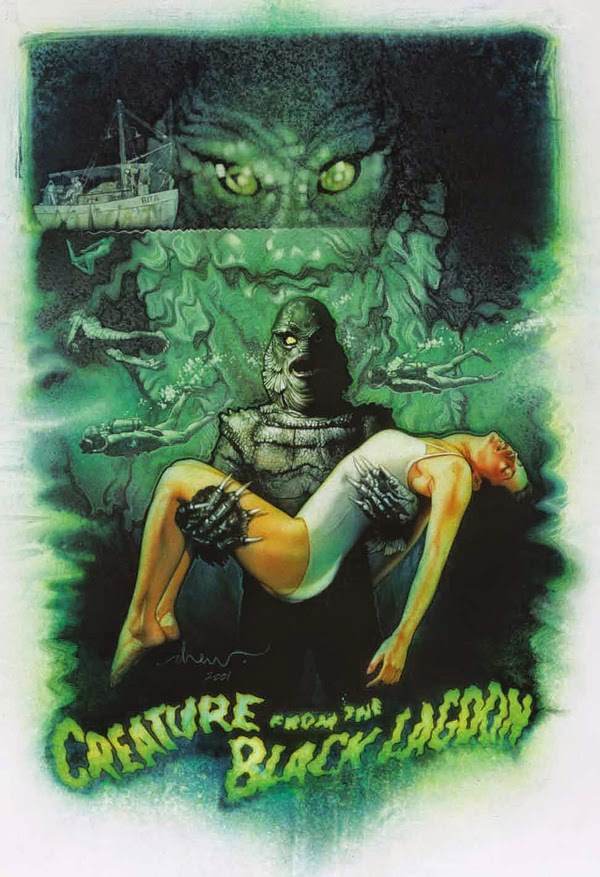 Posted by Jonathan Brinson at 8:07 PM