Cryptic Curiosities: "Ring Around the Rosie" 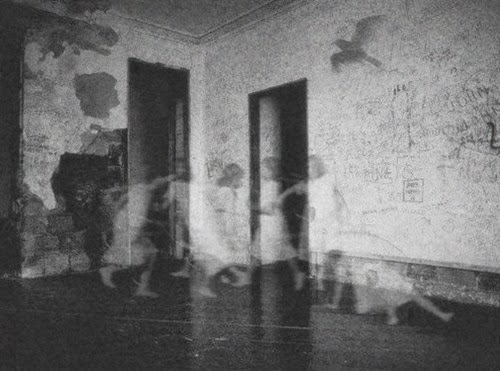 
Ring-around the rosie,
A pocket full of posies
Ashes! Ashes!
We all fall down.

Many have noticed a connection between the songs lyrics and symptoms of a plague. The "Ring around the rosie" is reported to allude to red rash found all over a victim's body.  "A pocket full of posies" was a method used in an attempt to stave the prevalent, overpowering smell of disease and death.  "Ashes, ashes" indicates the cremation of the bodies of the dead, claimed by the plague.  "We all fall down" ominously suggests the inevitability of death. 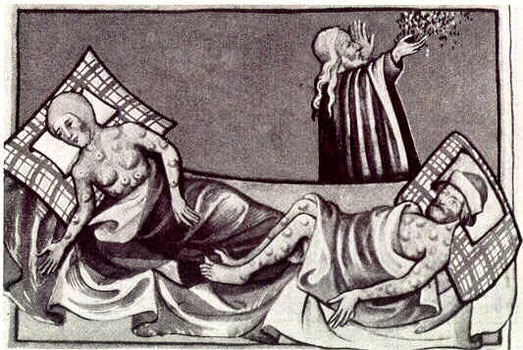 While the lyrics match up to historical accounts of the Bubonic Plague of the 1330's called the Black Death and England's Great Plague of 1665, the similarities are apparently nothing more than coincidental according to folklorist and historians.  The song was published in an 1881 edition of Mother Goose, which is far removed from both outbreaks.  However, you probably won't think of this nursery rhyme the same way ever again, will you?

The photography at the top of this post is the work of Tom Chambers.

Note:  As one of my two readers, you might have noticed that this and a few other posts in this vein were previously titled "Freaky Factoids", but I changed the name to "Cryptic Curiosities".  Turns out that "factoid" refers to a fact that is untrue, not a "bite-sized" tidbit of trivia as I had always assumed.  I couldn't live with myself after I found out, so I came up with a new title...  Plus, I can never pass up an excuse to apply my aptitude for awe-inspiring alliteration!
Posted by Jonathan Brinson at 11:07 PM