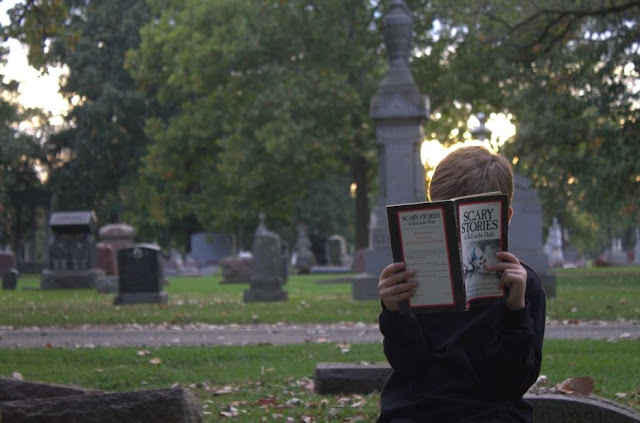 Director and producer Cody Meirick is working to create a documentary on the infamous children's book series Scary Stories to Tell in the Dark!

Meirick hopes to examine the books as never before by delving into their origins and examining their cultural impact.  According to the film's Indiegogo site, the ambitious documentary will explore a variety of topics, including:

As good as the whole thing looks up to this point, I was particularly encouraged by the fact that Meirick and his team have the full support and endorsement of author Alvin Schwartz's family and hope to reach out to illustrator Stephen Gammell for his involvement in the project.  The folks behind this film definitely seem to have the passion and respect for the material! 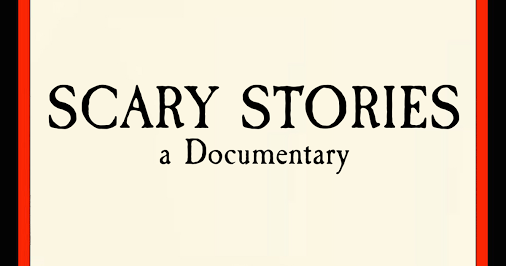 The production team has already completed a number of interviews with and collected preliminary footage, but needs help putting together the funding to complete the film and release it as a full-length documentary.

As you know, these books are very special to me having fostered my love for reading at an early age (as well as my affinity for all thinks creepy and macabre).  It should come as no surprise that I would love to see this documentary get fully funded and released.  If this is something you are likewise interested in, I encourage you to check out the film's website and pitch video.  Finally, swing by the Indiegogo page and consider making a contribution!

Posted by Jonathan Brinson at 9:41 PM